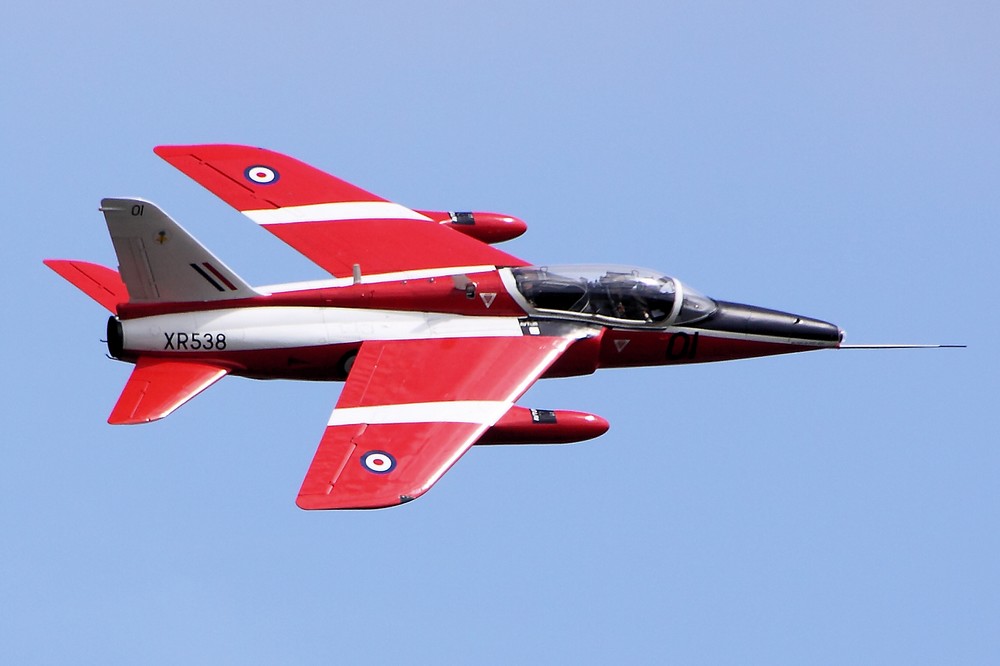 Another accident occured yesterday in Great-Britain, with more tragic consequences. Kevin Whyman was killed in the crash of Folland Gnat XR538 he was demonstrating at the Carfest North show in Cheshire in the United-Kingdom. Aged 39, Whyman was married and had a young daughter.

He was a city worker and Cambridge University graduate, and one of the founders of the Gnat Display Team 2007.

He completed a flying scholarship with the RAF before studying Economics at Cambridge. He was a cox in the 1996 and 1997 Boat Races against Oxford.

The cause of the accident is unknown at this time.

Our sincere condolences go to Kevin Whyman’s family and relatives.

Permanent link to this article: https://www.worldwarbirdnews.com/2015/08/02/folland-gnat-pilot-killed-in-airshow-crash/