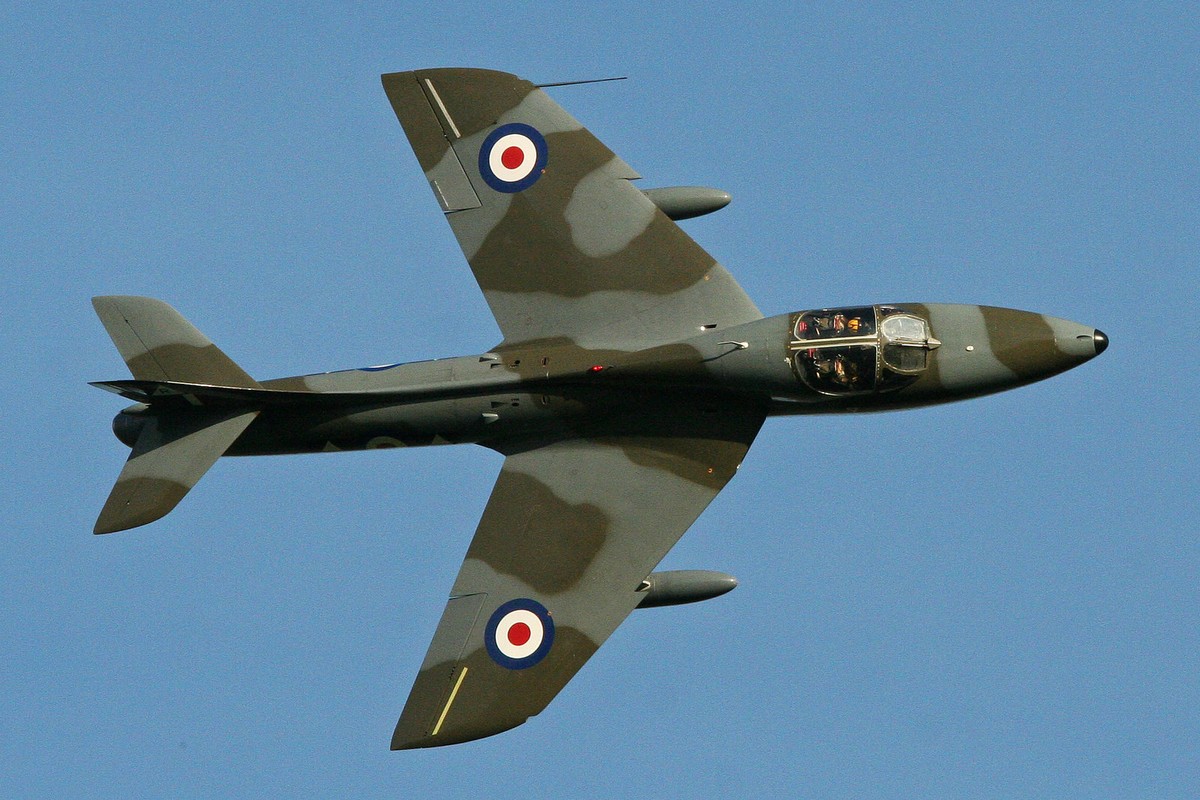 A Hawker Hunter crashed this afternoon during a display at the Shoreham Airshow in southern England. The aircraft fell near a road, and several cars were caught in the blast. The first reports indicate seven people were killed, with another four seriously wounded who were evacuated and some fifteen people presenting minor wounds which were treated on the spot. Witnesses indicate the pilot did not eject.

Many photos and videos of the crash have been published online, but will not be posted here.

The aircraft in question appears to be Hawker Hunter WV732, initially built as a Hunter F.4 and delivered to the Royal Air Force in 1955.

Permanent link to this article: https://www.worldwarbirdnews.com/2015/08/22/dramatic-hawker-hunter-crash-at-the-shoreham-airshow/