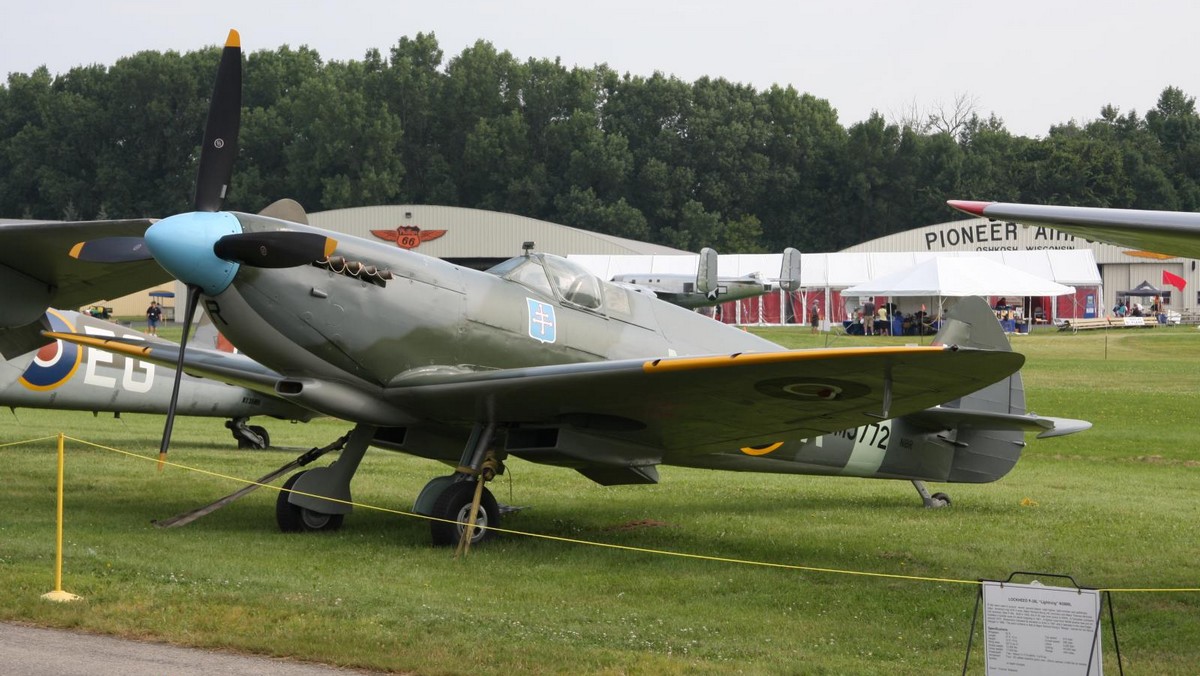 Supermarine Spitfire TR.IX MJ772 was badly damaged in an accident this morning near Woodchurch in Kent, United-Kingdom. Pilot Rob Davies walked away with no injuries.

The aircraft appears to have suffered engine failure shortly after take-off, leaving Davies with no other options than putting it down with its gear up in a field. The left wing was torn off during the crash-landing.

Spitfire MJ772 served with No 341 (Free French) Squadron “Alsace” during the war and was converted to a two-seater TR.IX in 1950-51 before being sold to the Irish Air Corps. It was converted to a single-seater in 1992, and then back to its two-seater configuration more recently by Meier Motors.

Permanent link to this article: https://www.worldwarbirdnews.com/2015/09/07/spitfire-mj772-badly-damaged-in-crash-landing/