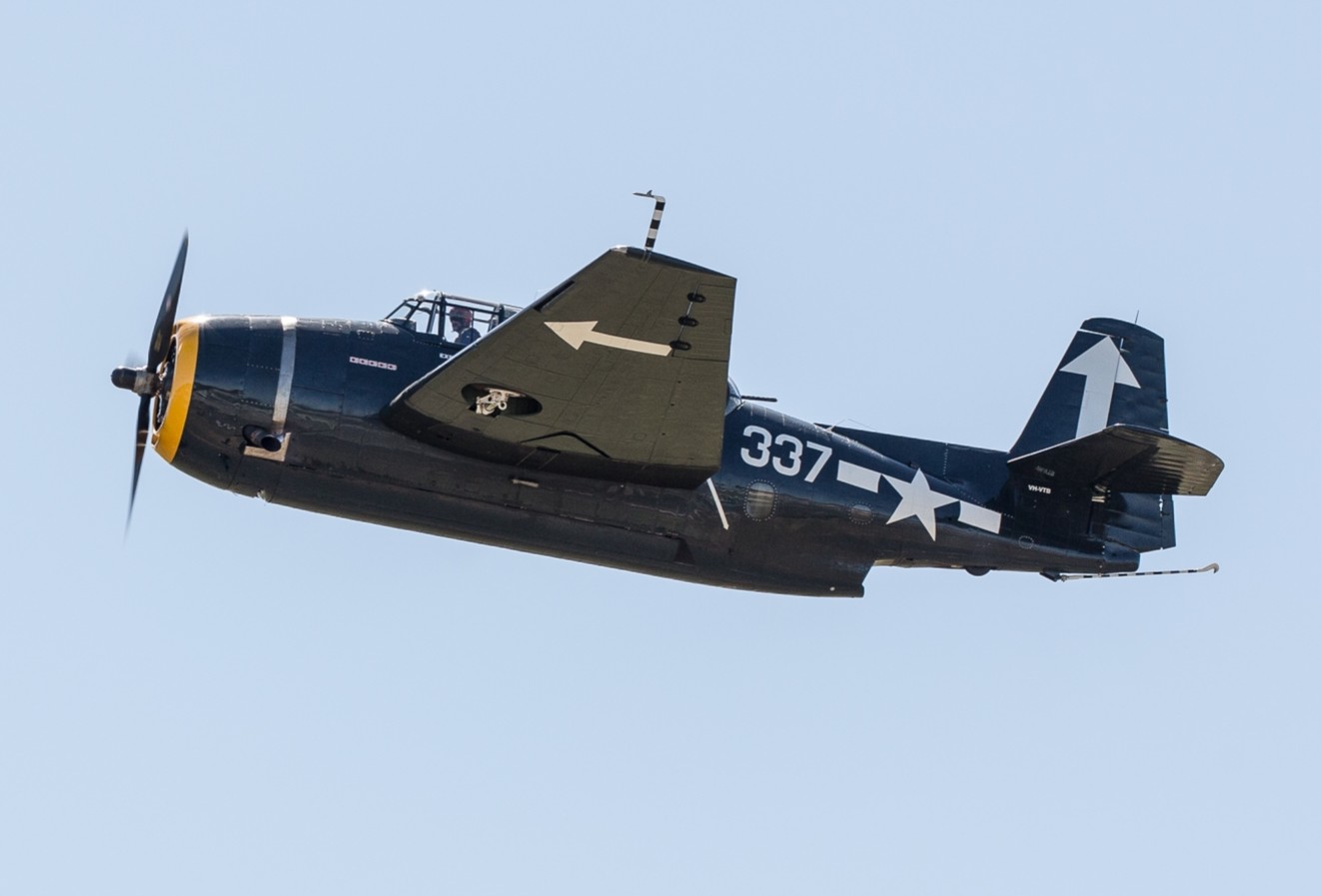 Grumman TBM-3E Avenger 53337 registered N337VT (formerly VH-VTB, arrived in the USA in 2017) was probably destroyed ina  crash near Fort Apache, Arizona. After an engine failure over mountainous terrain, the crew bailed out rather than attempt an emergency landing in what would probably have been extremely dangerous conditions.

Both crew members were injured upon landing but are recovering and are no longer with emergency services. The Avenger’s crash site has not yet been located and its exact condition is unknown.

Update: I had initially mistyped the former registration as VH-CTB instead of VH-VTB. Thanks to Tim B. for pointing out the mistake.

Permanent link to this article: https://www.worldwarbirdnews.com/2018/05/09/tbm-3-avenger-crashes-in-arizona-crew-ok/