Henry Buttelmann, the youngest Korean War ace, has passed away 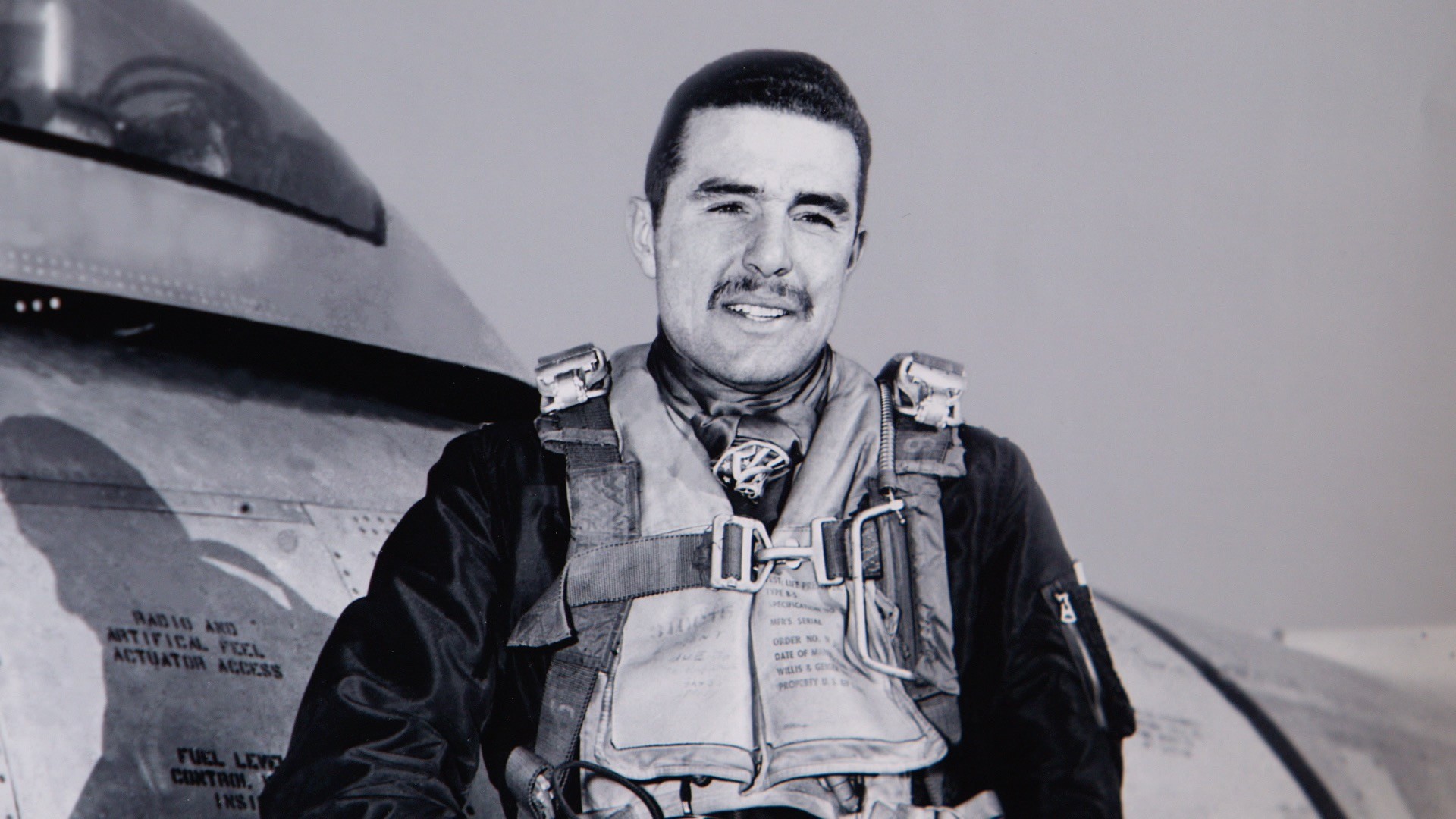 Lieutenant-Colonel Henry Buttelmann, the youngest ace of the Korean War, passed away on September 16, 2019.

Henry Buttelmann was born in Corona, New York on 26 June 1929. Entering the Air Force pilot training program in 1952, he graduated and went through advanced gunnery training before being sent to Korea in December of that year to serve with the 25th Fighter Interceptor Squadron, 51st Fighter Interceptor Wing, equipped with the F-86 Sabre.

On June 19th, 1953, on his 55th mission scored his first aerial victory by downing a MiG-15. Eleven days later, he became the youngest ace in the Korean War when he shot down his fifth aircraft. By the time the Korean War ended on July 27, he had flown 65 combat missions and shot down a total of 7 enemy aircraft.

He retired from the Air Force in 1979 with the rank of Lieutenant-Colonel and was a resident of Las Vegas for over thirty years.

Our thoughts and prayers extend to the family and relatives of Henry Buttlemann.

Permanent link to this article: https://www.worldwarbirdnews.com/2019/09/29/henry-buttelmann-the-youngest-korean-war-ace-has-passed-away/