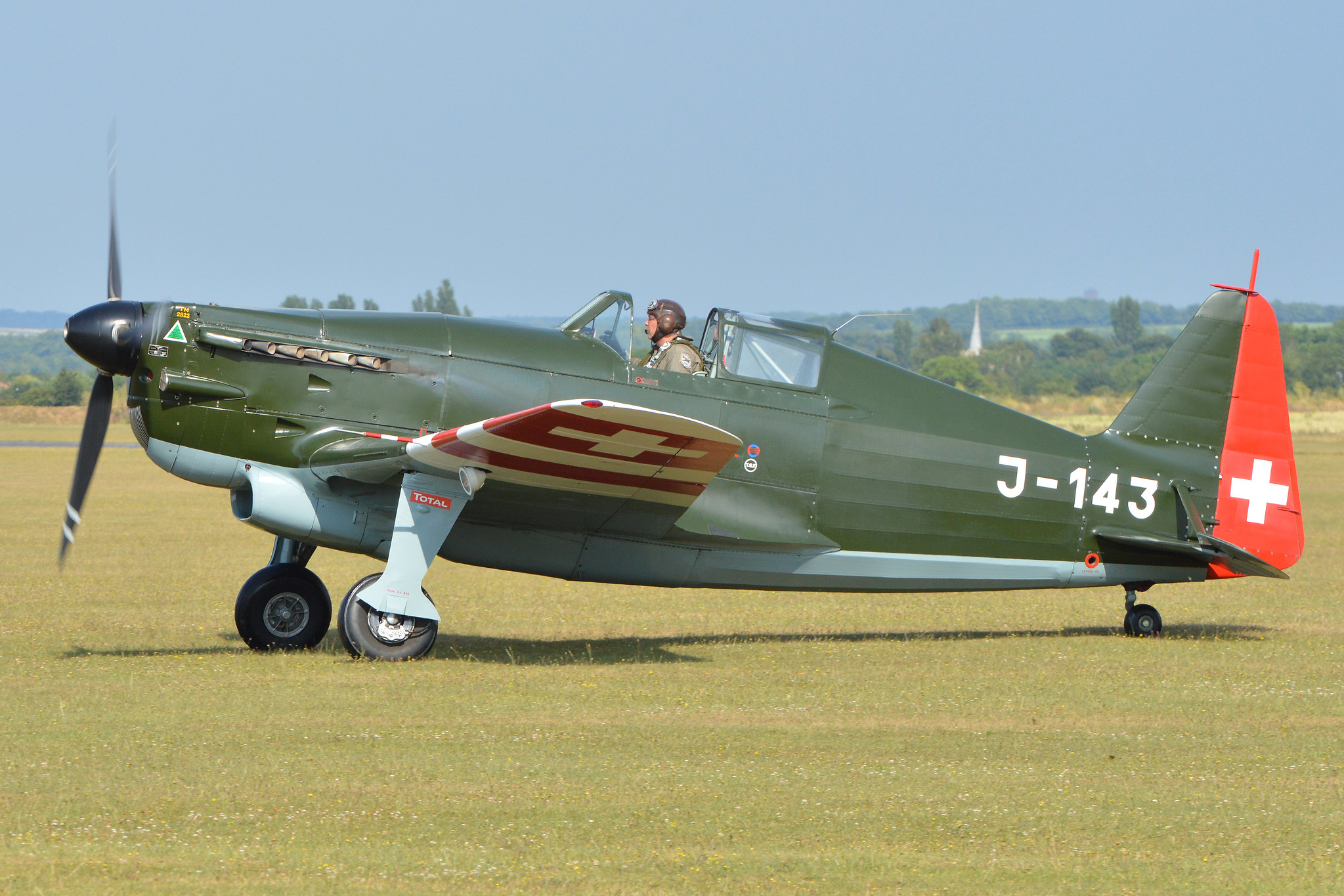 Swiss pilot and  mechanic Daniel Koblet passed away on 14 January, aged only 60 after a short battle against illness. Koblet was well-known by classic aircraft and warbirds enthusiasts as a pilot and mechanic. He flew the sole surviving Morane-Saulnier MS.406 (actually a Swiss license-built D-3801) at airshows and participated in many aviation-related movies.

Our thoughts and prayers go to the family and friends of Daniel Koblet.

Sources, photos and biographies (in French)  :