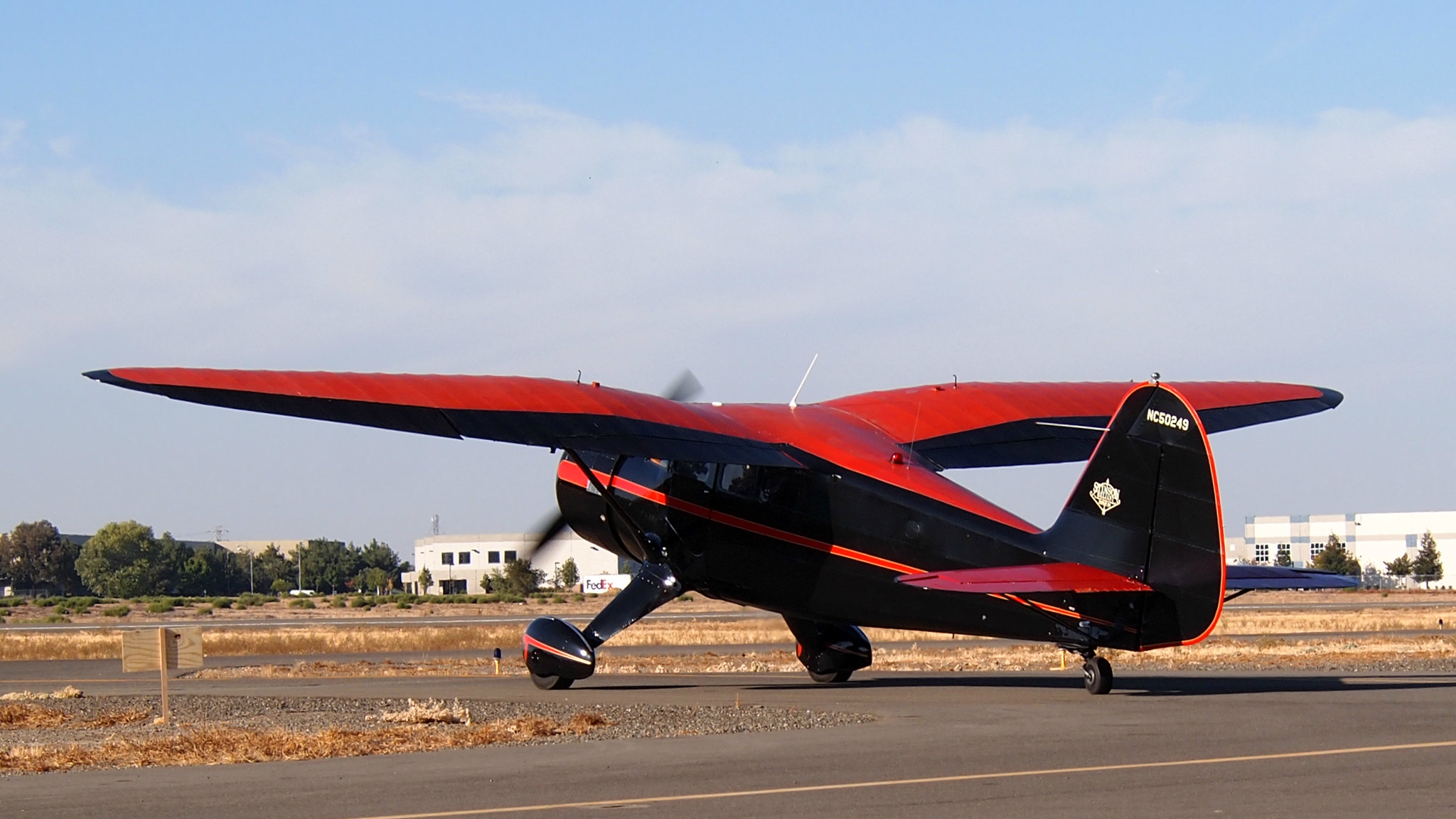 Two people were killed and one was injured in the crash of Stinson AT-19 Reliant NC50249 near the Auburn Municipal Airport in California on 24 January 2020. Police sources indicate that the two fatalities are 80 year-old Anthony Lawrence Wright Sr., the owner of the aircraft, and his 55 year-old son Anthony Lawrence Wright Jr. The third occupant was not named and is reported as being in critical condition.

The cause of the accident is not yet known. The Federal Aviation Administration and the National Transportation Safety Board are both investigating the accident.

Our thoughts and prayers go to the family and friends of the victims of this tragic accident.