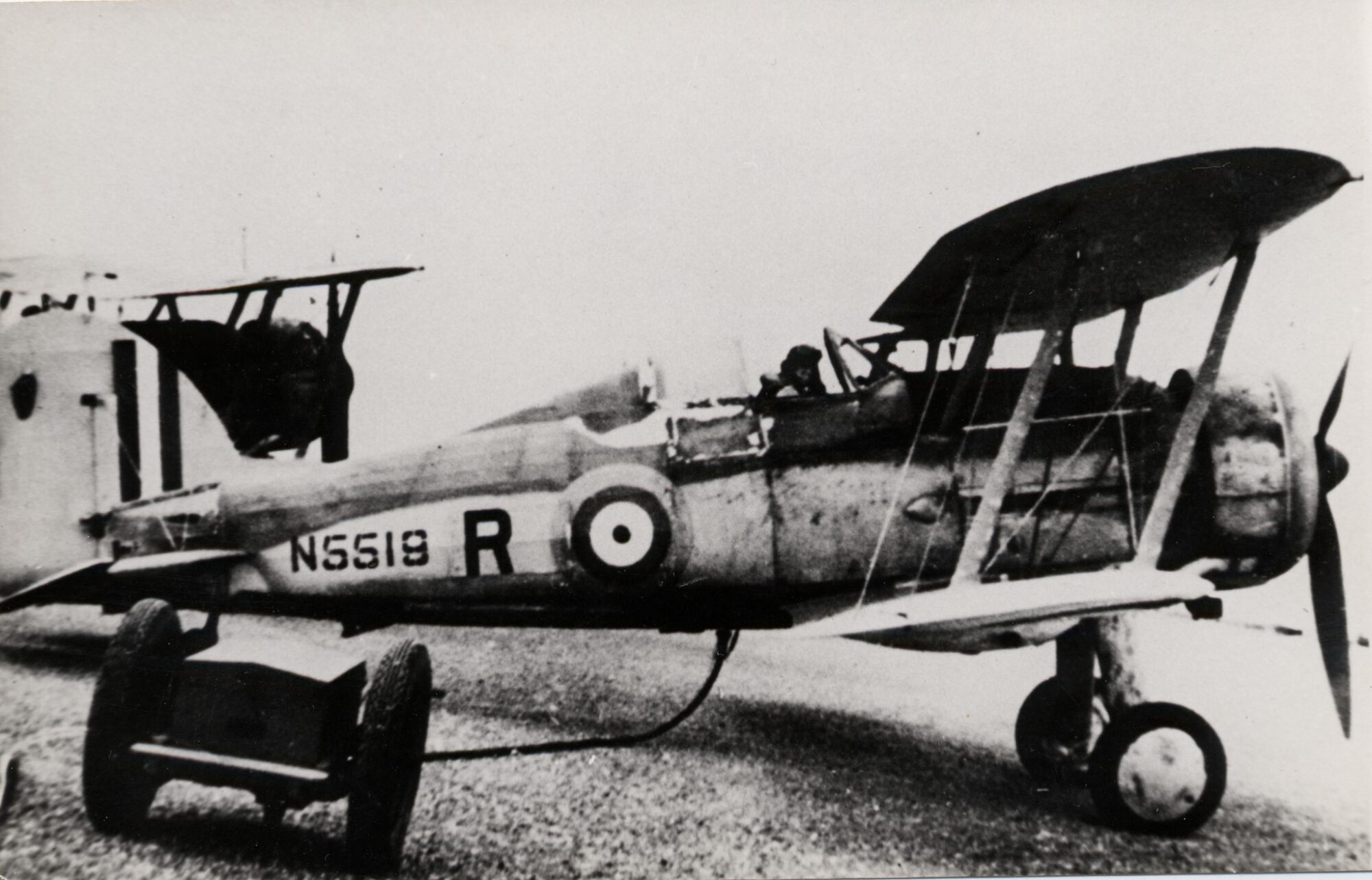 The museum’s official announcement published on Facebook states that this is probably their most ambitious construction project to date.

The project aims to bring together generations of aviation enthusiasts in Malta and abroad, and its ultimate goal is to fly a Gloster Sea Gladiator in Malta to honor the pilots who fought again the Luftwaffe and Regia Aeronautica Italiana.

The rebuild will be based on the remains of Sea Gladiator N5519, known as  “Charity” and lost at sea off the south-east coast of Malta during the aerial battles on 31 July 1940. A part of the wreck, small but positively identified as belonging to N5519, was recovered at sea and will serve as the basis and identity for the project.

While some will undoubtedly claim that such an project can hardly be considered a restoration, one has to recognize that this is the only hope of seeing flying examples of aircraft types that have for the most part completely disappeared, even as wrecks.

To assist in the construction, the project team was given access to the fuselage of Sea Gladiator N5520 known as “Faith” and exposed at the  National War Museum in La Valette, as well as access to its original Bristol Mercury engine.

In the weeks to come, more information will be shared regarding the progress that was achieved these past 19 months.

No completion date was provided for the project, but it will likely span at least a decade.

Two Gladiators have flown these past few years, both in the United-Kingdom : Gloster Gladiator L8032/G-AMRK of the Shuttleworth Collection in Old Warden is currently airworthy, while Gloster Gladiator N5903/G-GLAD of The Fighter Collection at Duxford hasn’t flown in a few years. Another restoration project is currently underway with Retro Track & Air, also in the United-Kingdom.

World Warbird News would like to thank Richard J. Caruana for his profile and David Polidano for the information in this article.

Permanent link to this article: https://www.worldwarbirdnews.com/2021/09/08/gloster-sea-gladiator-to-fly-in-malta/