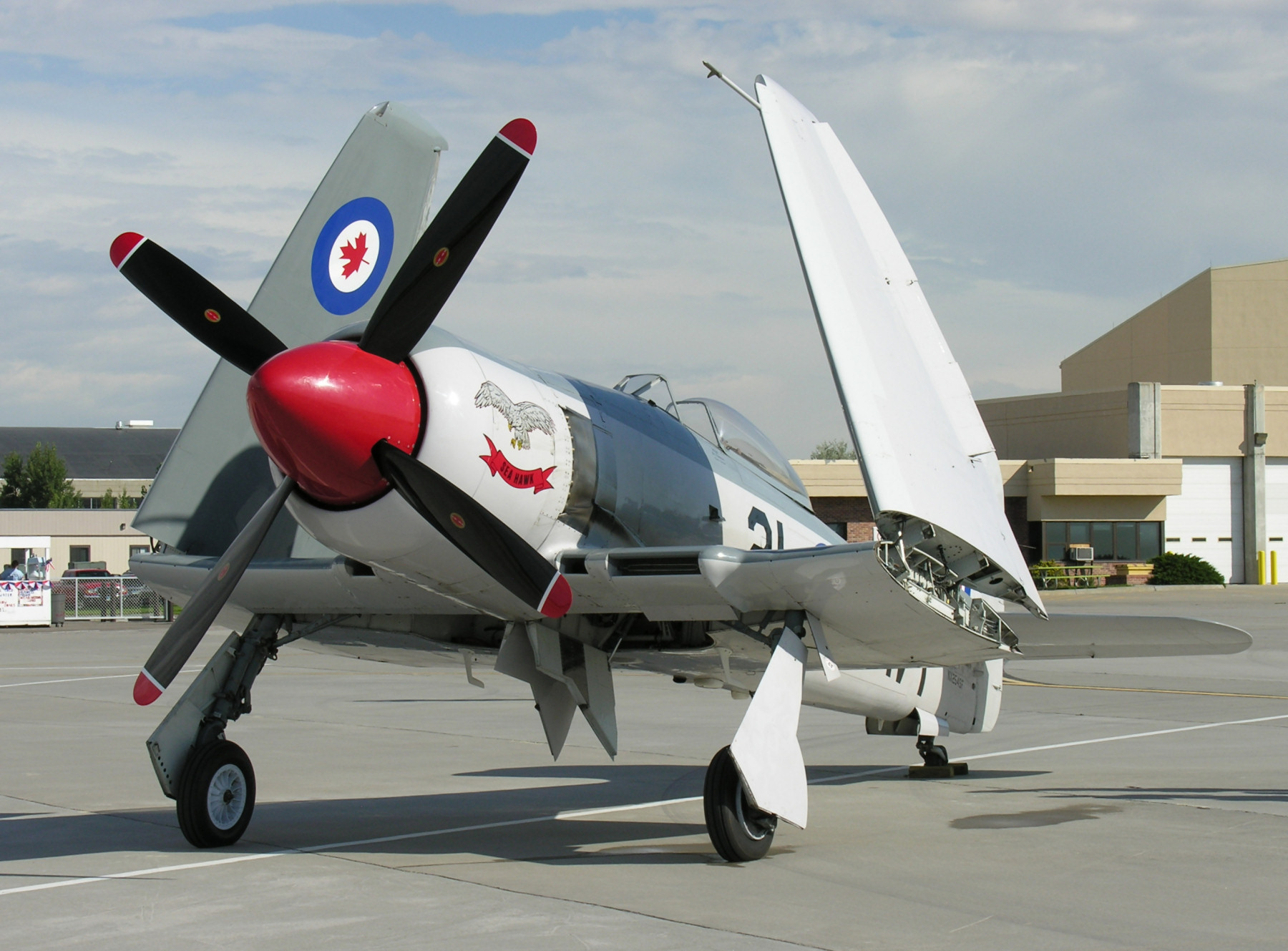 Nelson Ezell of Ezell Aviation and his passenger Dustin Mayfield were injured in an accident involving Hawker Sea Fury N254SF on July 25 near Stephen County Airport in Breckenridge, Texas . Details concerning the accident are unavailable, with conflicting versions being provided by media.

More to the point, Breckenridge American reports the following about the health of Ezell and Mayfield:

Ezell sustained serious but not critical injuries, while Mayfield’s injuries were less serious, according to the men’s wives.

We wish both men a speedy recovery.