Get 15% off all T-Shirts in our Warbirds Shirt store 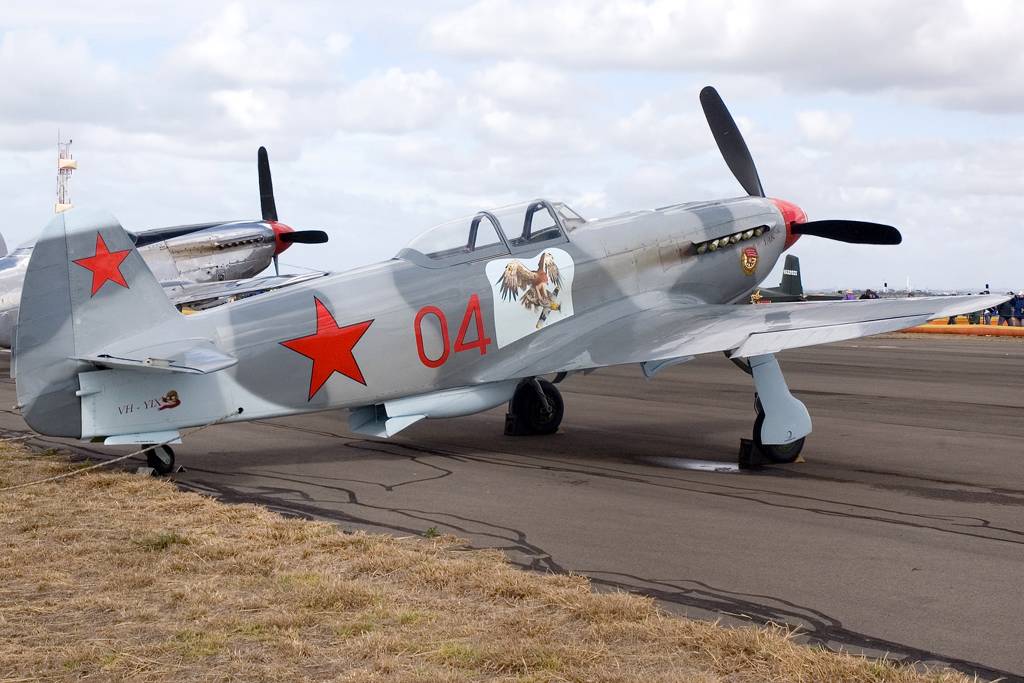 A man was killed in the crash of his Yakovlev Yak-9UM in the state of Victoria in Australia, on Friday the 7th of September. The causes of the accident are unknown at this time. The aircraft, Yak-9UM CH-YIX, was one of the series of aircraft built by Yakovlev in the early 1990s, and was powered by an Allison engine.

Our thought and prayers go to the family and friends of the deceased.

Permanent link to this article: https://www.worldwarbirdnews.com/2018/09/09/pilot-killed-in-yak-9um-crash-in-australia/