The West Houston Squadron of the Commemorative Air Force flew its C-60A Lodestar “Goodtime Gal” (s/n 2478) for the first time on August 26 after an eight-year restoration period. 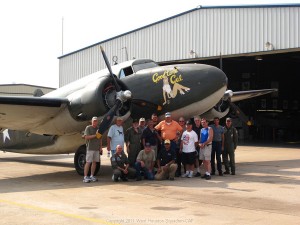 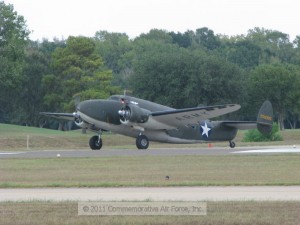 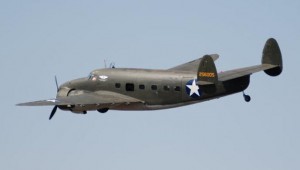 Permanent link to this article: https://www.worldwarbirdnews.com/2011/08/28/west-houston-squadrons-c-60a-lodestar-flies-again/