From the 17th to the 19th of December 2013 at the Dassault center in Saint-Cloud near Paris, an exposition named “MB-152, le pionnier réinventé” [MB-152, the reinvented pioneer] lifted the veil on a remarkable project initiated in 2010 by the association Dassault Passion, with the support of Dassault Aviation. The goal of this project is the “retroconception” in digital form of the MB-152, the first fighter designed by Marcel Dassault and widely used during the Battle of France.

None of the 550 MB-152 fighters built from 1938 to 1940 have survived to this day, and the original plans have disappeared as well. All that is left of the aircraft are photographs, technical documents and a few parts in fairly poor shape. Based on these few elements, a team of Dassault employees decided to retro-design the aircraft.

The project was kept secret but received the approval of Dassault and was allocated a room with five CATIA V5 workstations to enable the team to create a digital model of the MB-152. 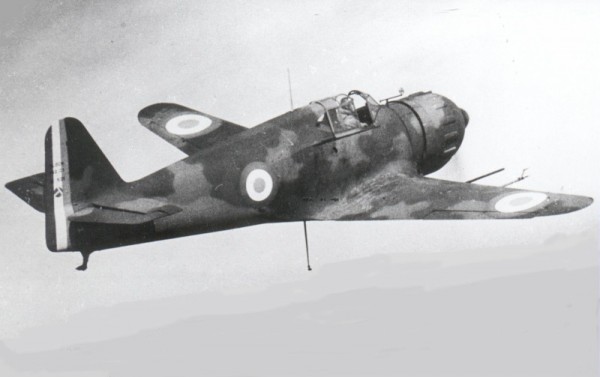 Lacking plans and spare parts, the operative term for such a task is not restauration or reverse-engineering but retro-conception. The main source of information used by the team is a maintenance manual published in January 1940 by the French air ministry.  This manual contains many high-quality illustrations with little or no measurements, but proved to be very accurate and reliable. Other documents were also used.

In addition to written sources, a few “relics” were used, many of which were provided by the “Association Normande du Souvenir Aérien 39/45” [Normandy Association of the 1939/1945 Air War] . These parts were unearthed after several decades and notably come from a MB-152 shot down by German fighters in 1940. Among the recuperated sections were a piece of the horizontal tailplane and an almost complete right wing section. 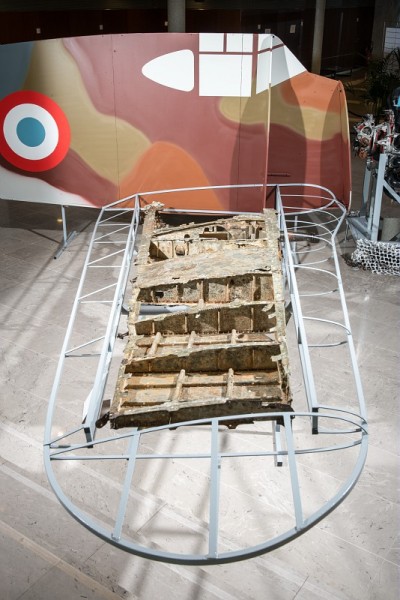 The right wing section as included in the 1:1 model. © Dassault Aviation – S. Randé

These parts made it possible to validate some of the working hypothesis and proved invaluable: the team had the pleasure of discovering that their digital model was only a few millimetres off compared to the actual parts!

Three years after the beginning of the project, the digital model is now quite advanced: 90% of the outer shapes are done, 80% of the geometric reference models as well as 50% of the primary structure have been re-created. The goal now is to complete the model by the end of 2015. 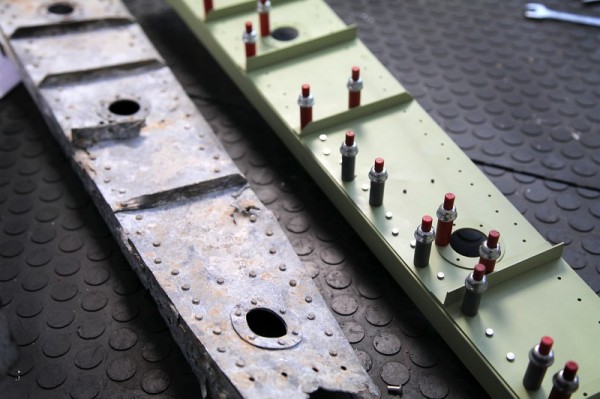 A component based on the digital model was built by the Dassault Aviation workshop in Argenteuil: the horizontal tailplane’s main longeron. This part was presented during the exposition, next to the salvaged original part. 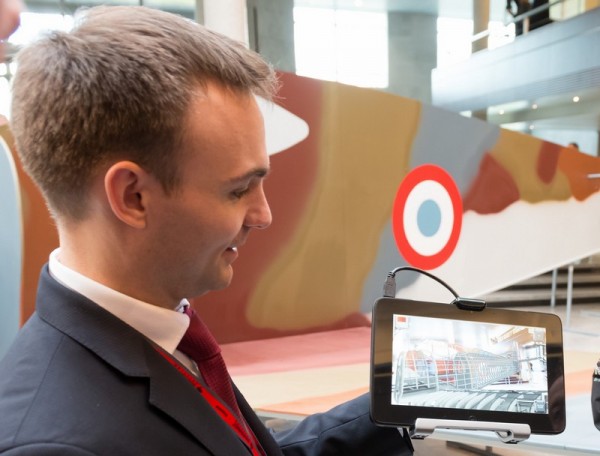 In the Saint-Cloud center hall was a very rough 1:1 scale model, with some of the “relics” integrated to it. The remainder of the aircraft could be visualised with tablets superimposing the aircraft or its inner structure over the model. This made it possible to walk around the aircraft while observing the inner structure and components as re-created by the MB-152 team. 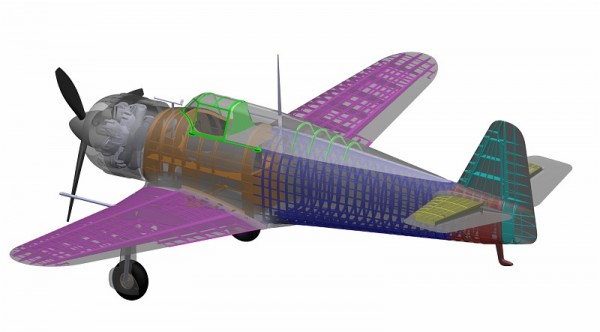 Sections of the MB-152 are shown in colour on the digital model. © Dassault Aviation

Beyond this retro-conception effort and the rediscovery of its exact shape and components, the project also made it possible to rediscover some of its design and construction principles. The MB-152 was designed with mass production in mind and was composed of various sections that were manufactured in the various plants of the Société de Constructions Aéronautiques du Sud-Ouest (the Bloch aircraft company was nationalised and renamed in 1937). This principle is still used nowadays on Dassault aircraft. The design was also modern and innovative, and included several modules which could be easily replaced entirely, thus facilitating maintenance and repairs. 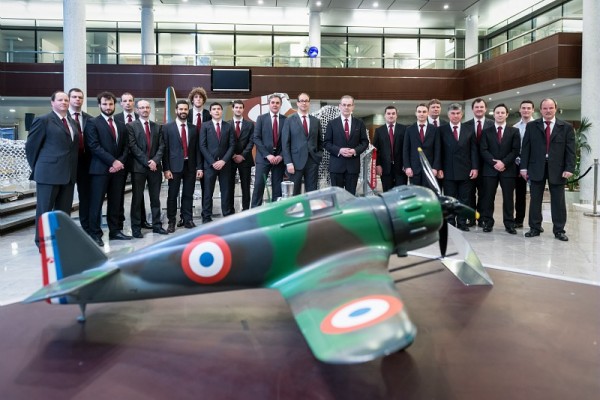 The author would like to thank the Projet MB-152 team members and Dassault Aviation for their welcome and availability.

[important]The Projet MB-152 team would like to reach out to any person or entity in possession of precise technical data regarding the MB-152. If you have such data, please contact the blog authors who will forward your message.[/important]

[important]More photos of the project will be available in the January issue of the French Wing Public Newsletter.[/important]

Permanent link to this article: https://www.worldwarbirdnews.com/2014/01/04/dassault-digitally-recreates-the-mb-152/