Art Nalls to import twin-seat Harrier from the UK 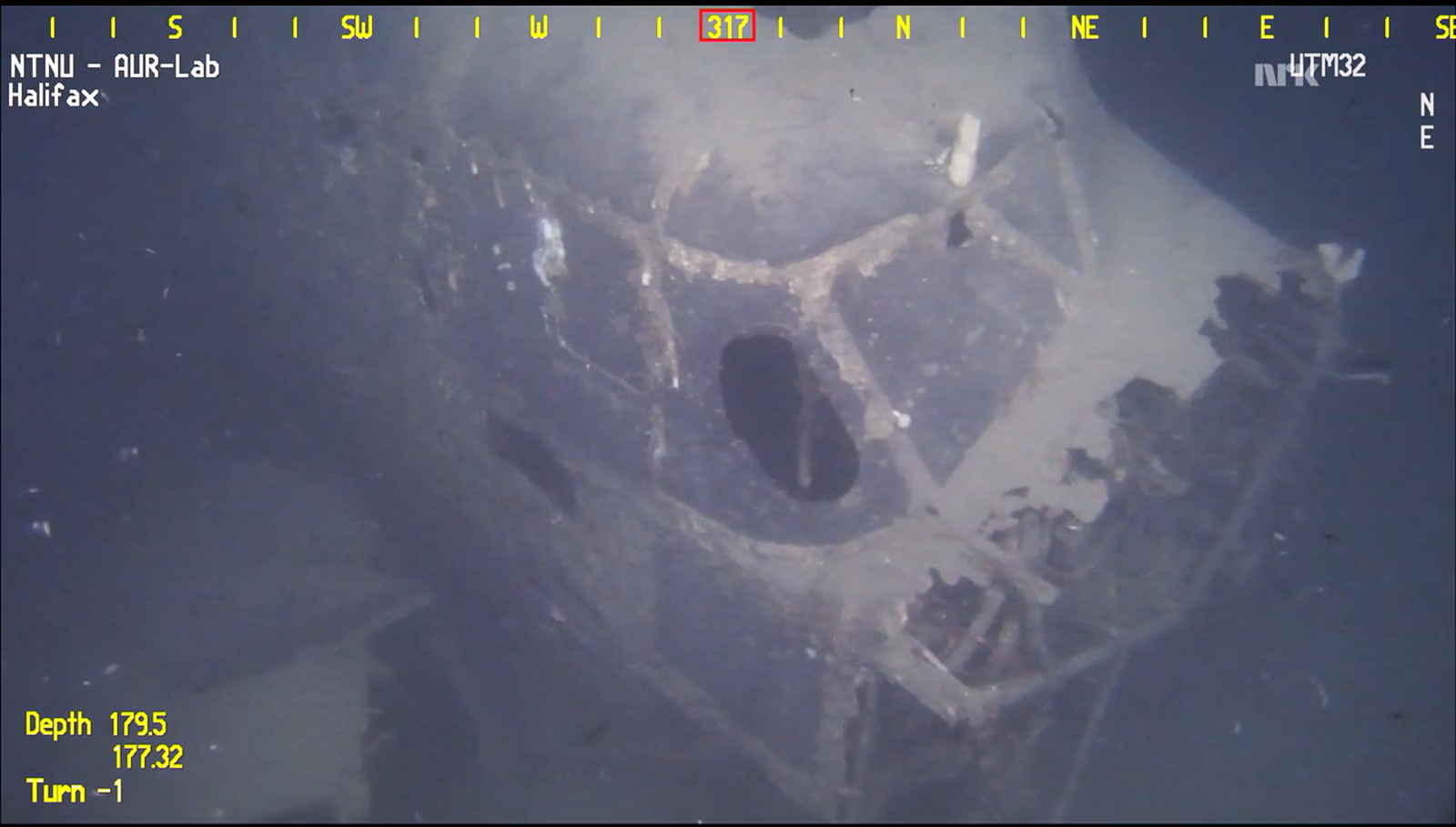 A research team from the Marine Technology Center at the Norwegian University of Science and Technology in Trondheim, Norway has discovered the sunken wreck of an RAF Handley Page Halifax under roughly 180m of water on the bottom of a nearby fjord.

Permanent link to this article: https://www.worldwarbirdnews.com/2014/10/29/handley-page-halifax-discovered-in-norwegian-fjord/