American Air Museum at Duxford closes for a year 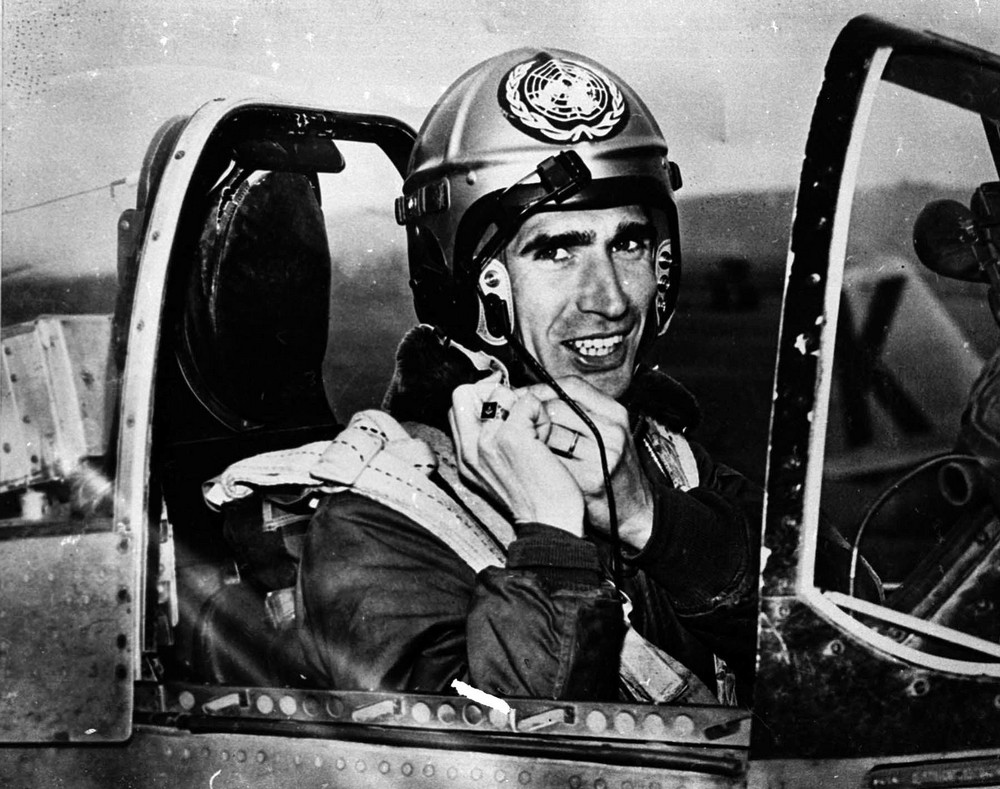 Lieutenant Colonel Dean Hess, who died on March 2, 2015 aged 97, was a Disciples of Christ Church minister who enlisted after the Pearl Harbor attack and flew 63 combat missions on the P-47 Thunderbolt during World War II.

He was recalled to active duty in 1948 and saw further action during the Korean War. He was the commander of the Bout One Project, the program under which a cadre of USAF instructor pilots trained South Korean pilots in flying the F-51 Mustang.

During his service in Korea, he was involved in charity organizations for orphaned children in the war zone and helped rescue hundreds of Korean orphans. 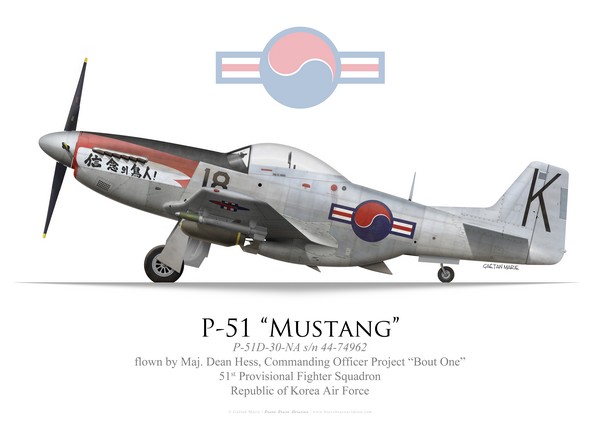