Super Cub donuts in the snow 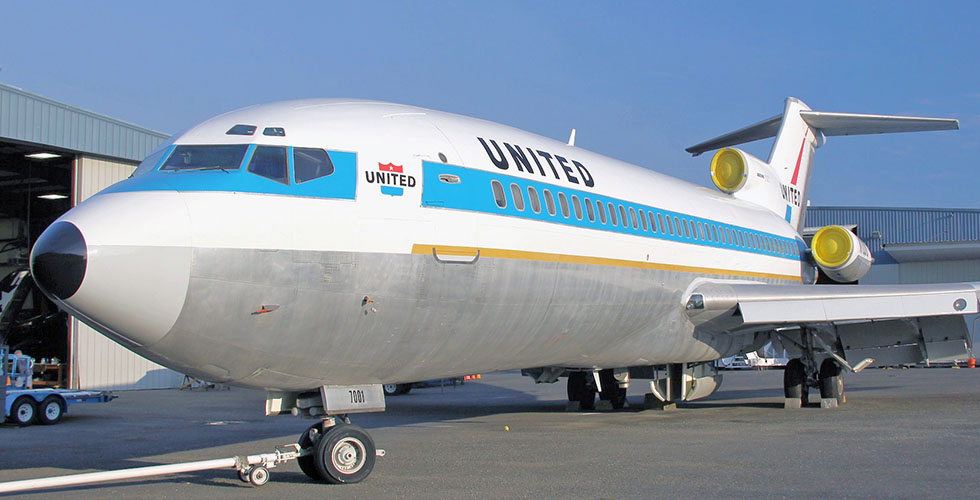 After a 25-year restoration, the first Boeing 727 is to make a final flight when it will be flown from Paine Field where it is being restored to Seattle’s Museum of Flight, where it will be displayed along with the Boeing 737 and 747 prototypes.

A special permit was required for this unique flight , which should take place on March 1st, 2016. The aircraft hasn’t flown since it was donated by United Air Line to the museum in 1991.

Permanent link to this article: https://www.worldwarbirdnews.com/2016/02/09/final-flight-for-museum-of-flights-boeing-727/