No warbird to be destroyed for “Dunkirk” movie 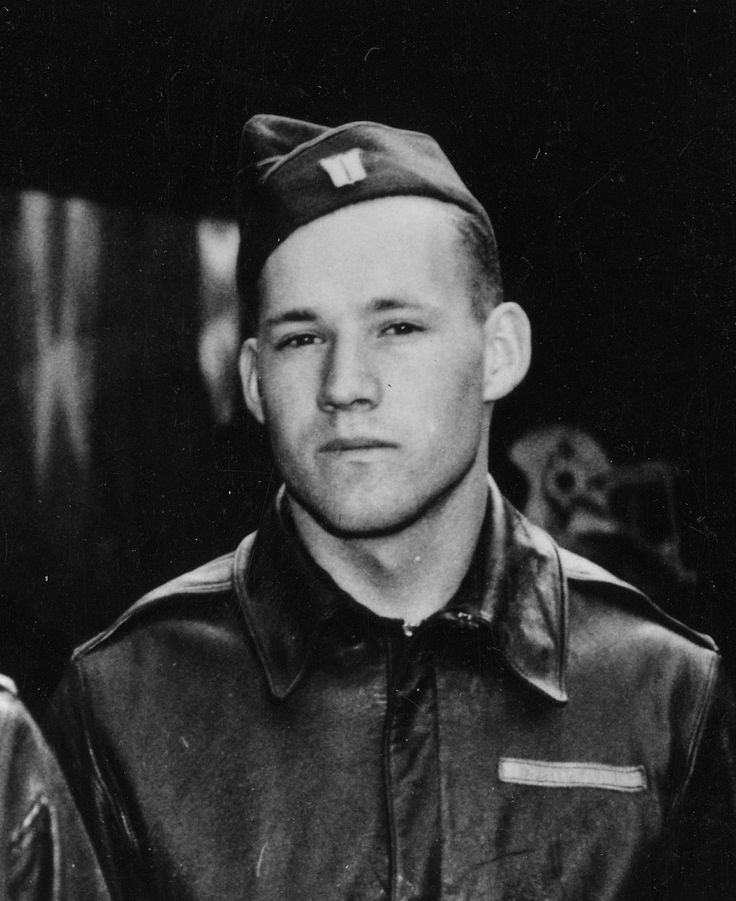 David J. Thatcher, one of the two remaining survivors of the famous Doolittle Raid, passed away on June 22, 2016 in Missoula, Montana. “Dick” Cole, a close friend of Thatcher, is now the sole surviving member of the group of 80 men who attacked Japan on 18 April 1942. Although such honours are rarely accorded to enlisted men, full military honours will be given, and a B-1 Lancer and a B-25 Mitchell will overfly the funeral ceremony next Monday.

Powell was the engineer/gunner on the B-25 nicknamed “The Ruptured Duck” during the Doolittle Raid. (© Gaëtan Marie) 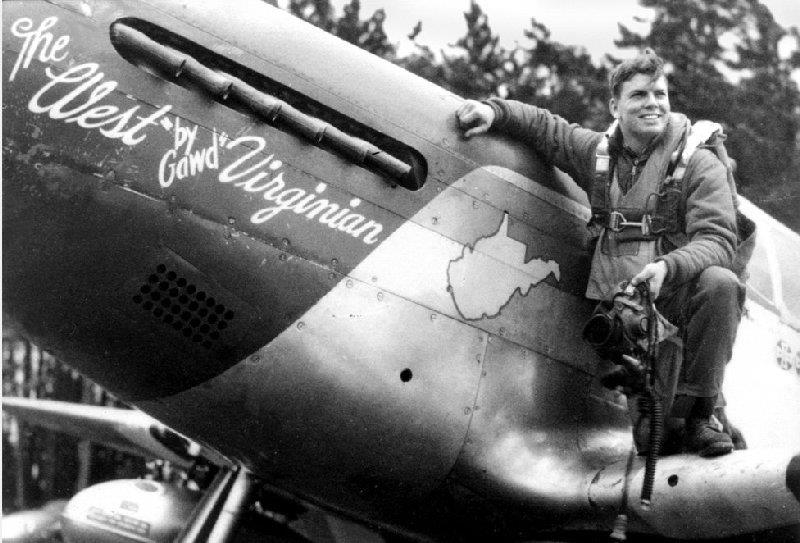 Punchy Powell on the wing of his P-51B Mustang “The West By Gawd Virginian”. (Photo USAF)

Robert H. “Punchy” Powell, who flew with the famous 352nd Fighter Group during World War II, also passed away on 22 June 2016. Born in 1920, he flew his first combat with the group on November 11, 1943. He was credited with 6 destroyed aircraft (4.5 on the ground and 1.5 aerial victories) and received the Air Medal with three Oak Leaf clusters, the Distinguished Flying Cross with two Oak Leaf clusters and the European Theatre Award with three Battle Stars.

Permanent link to this article: https://www.worldwarbirdnews.com/2016/06/23/two-aviation-legends-pass-away-david-thatcher-and-punchy-powell/