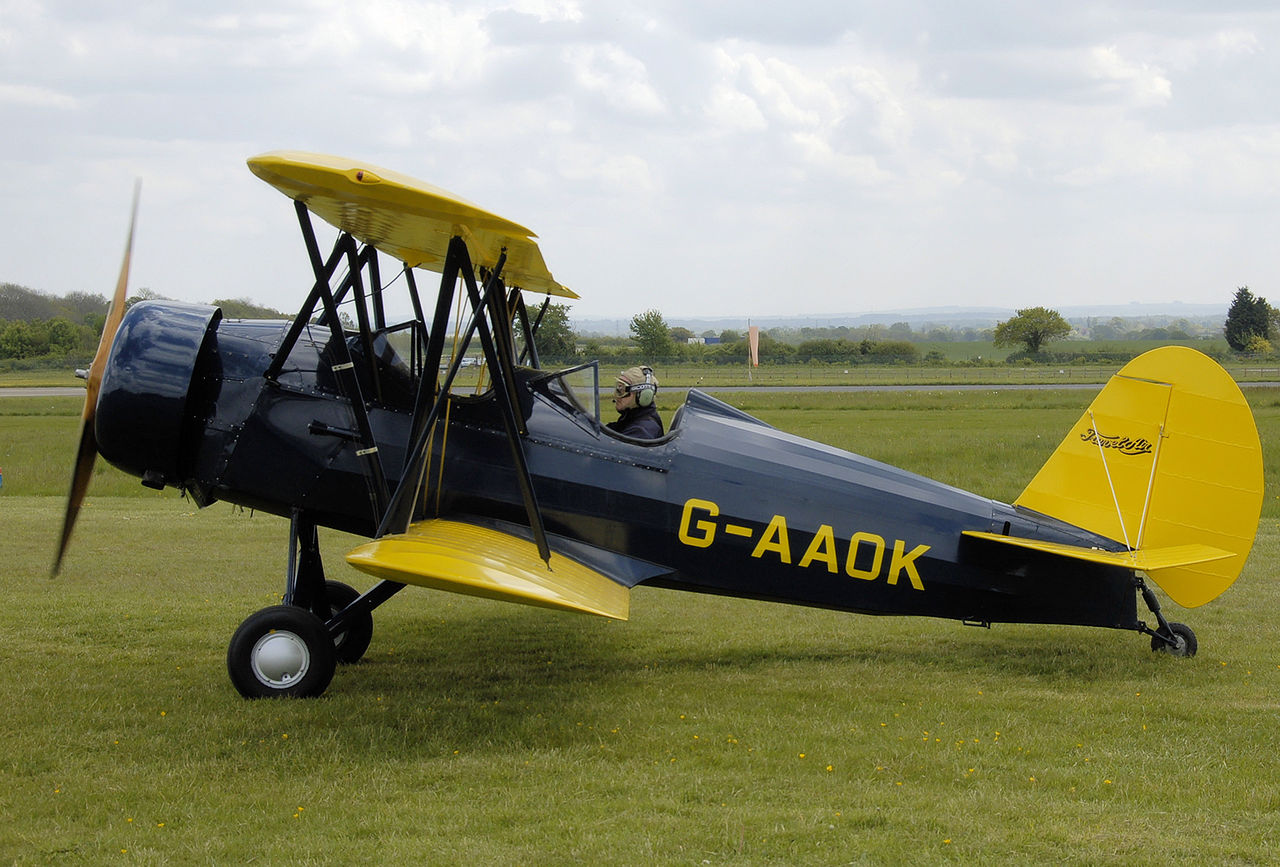 Test pilot Jimmy Rollison recently made the first flight of Brian Meuser’s 1931 Curtiss-Wright Travel Air 12W. It took eight years to complete the restoration of the aircraft, which had not flown since 1949.

Photos and more details can be found on Antique Airfield.

Permanent link to this article: https://www.worldwarbirdnews.com/2016/08/29/curtiss-wright-12w-flies-again-after-67-years/