Paul Tibbets IV is the commanding officer of the US Air Force’s 509th Bomb Wing which operates the B-2 “Spirit” stealth bomber. 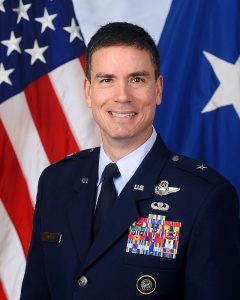