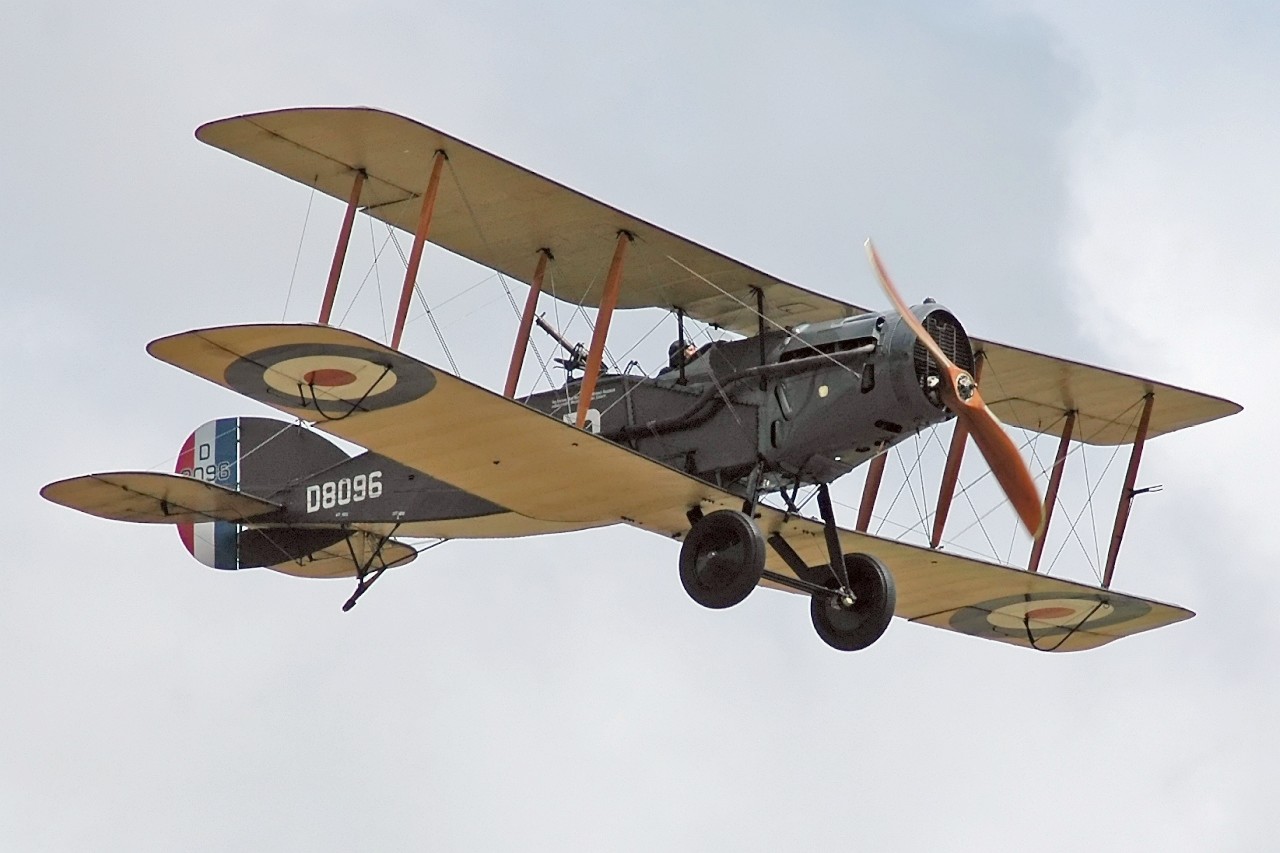 Four newly discovered Bristol Fighters commissioned by a film studio will be heading to New Zealand after being acquired by a new owner.

The aircraft were among seven examples of the type originally built for the 1983 film High Road to China, but were subsequently written out of the production, leaving their whereabouts a mystery. However, this changed recently when all seven were located in a warehouse east of Los Angeles.

Permanent link to this article: https://www.worldwarbirdnews.com/2017/08/15/four-bristol-fighters-headed-to-new-zealand/