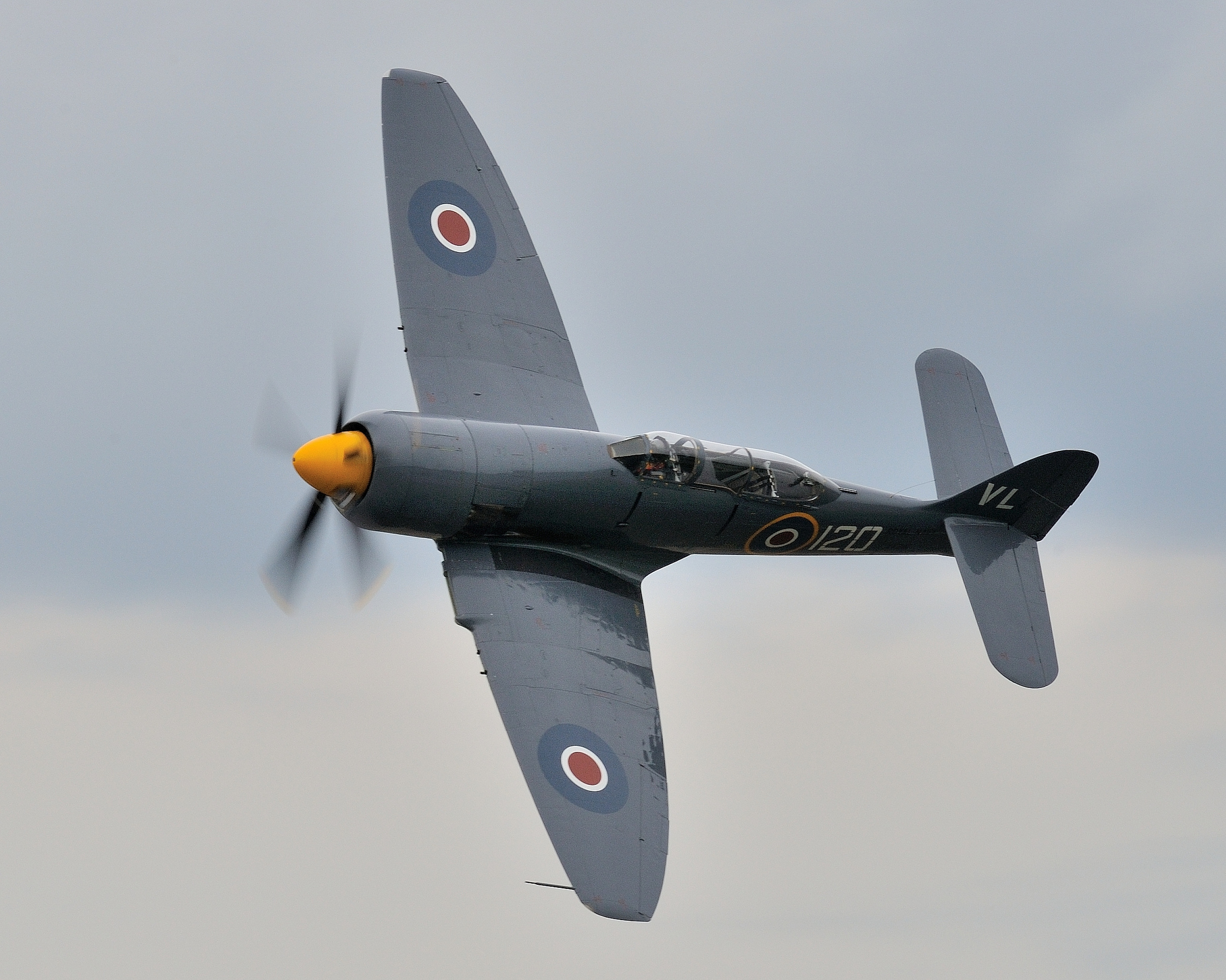 The Hawker Sea Fury T.20 G-RNHF flew again on September 1st in North Weald with Lt Cdr Chris Gotke at the controls. Gotke was awarded the Air Force Cross for saving the aircraft after an engine failure in 2014.

The aircraft is loaned by the Fly Navy Heritage Trust to the Royal Navy Historic Flight. After the 2014 accident, it was rebuilt and received a new Centaurus 18 engine. 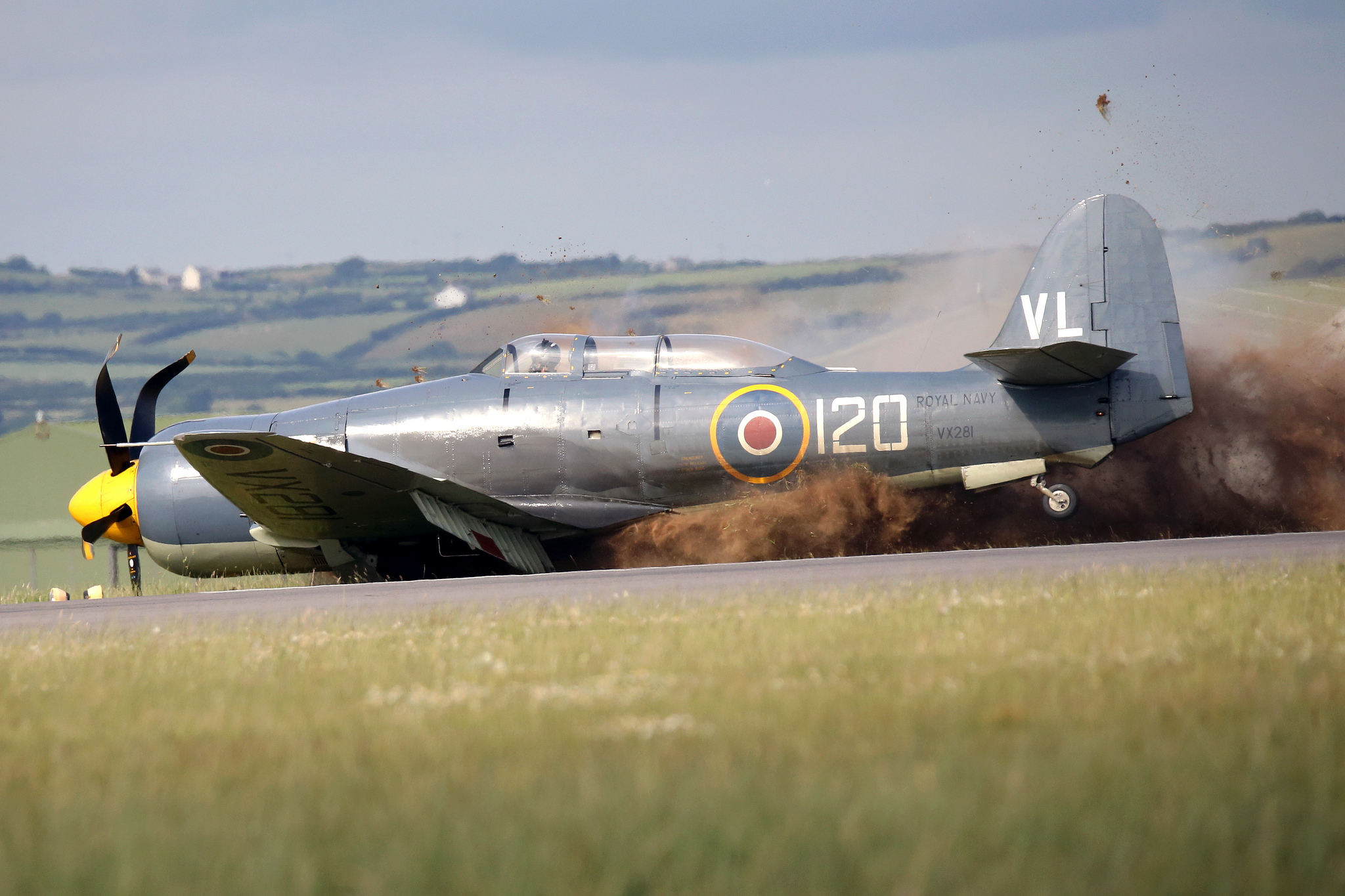