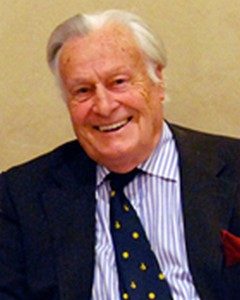 Squadron Leader Geoffrey Harris Augustus Wellum DFC passed away on 18 July 2018, aged 96. A former RAF fighter pilot, he took part in the Battle of Britain in 1940. He remained in frontline service until 1943, when he became a test pilot on the Hawker Typhoon and ended the war as a gunnery instructor. He left the RAF in 1960.

His wartime memoirs, First Light: The Story of the Boy Who Became a Man in the War-Torn Skies Above Britain, were first published in 2002 by Viking Books. The book was adapted to film in 2010 by the BBC under the name First Light. 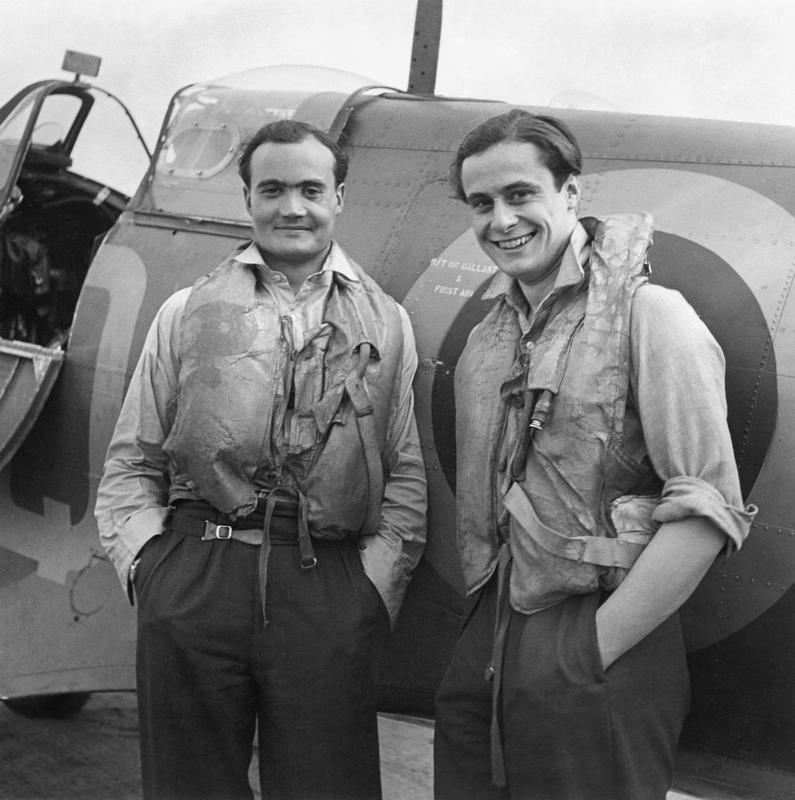 Permanent link to this article: https://www.worldwarbirdnews.com/2018/07/22/squadron-leader-geoffrey-wellum-dfc-%e2%80%a0/