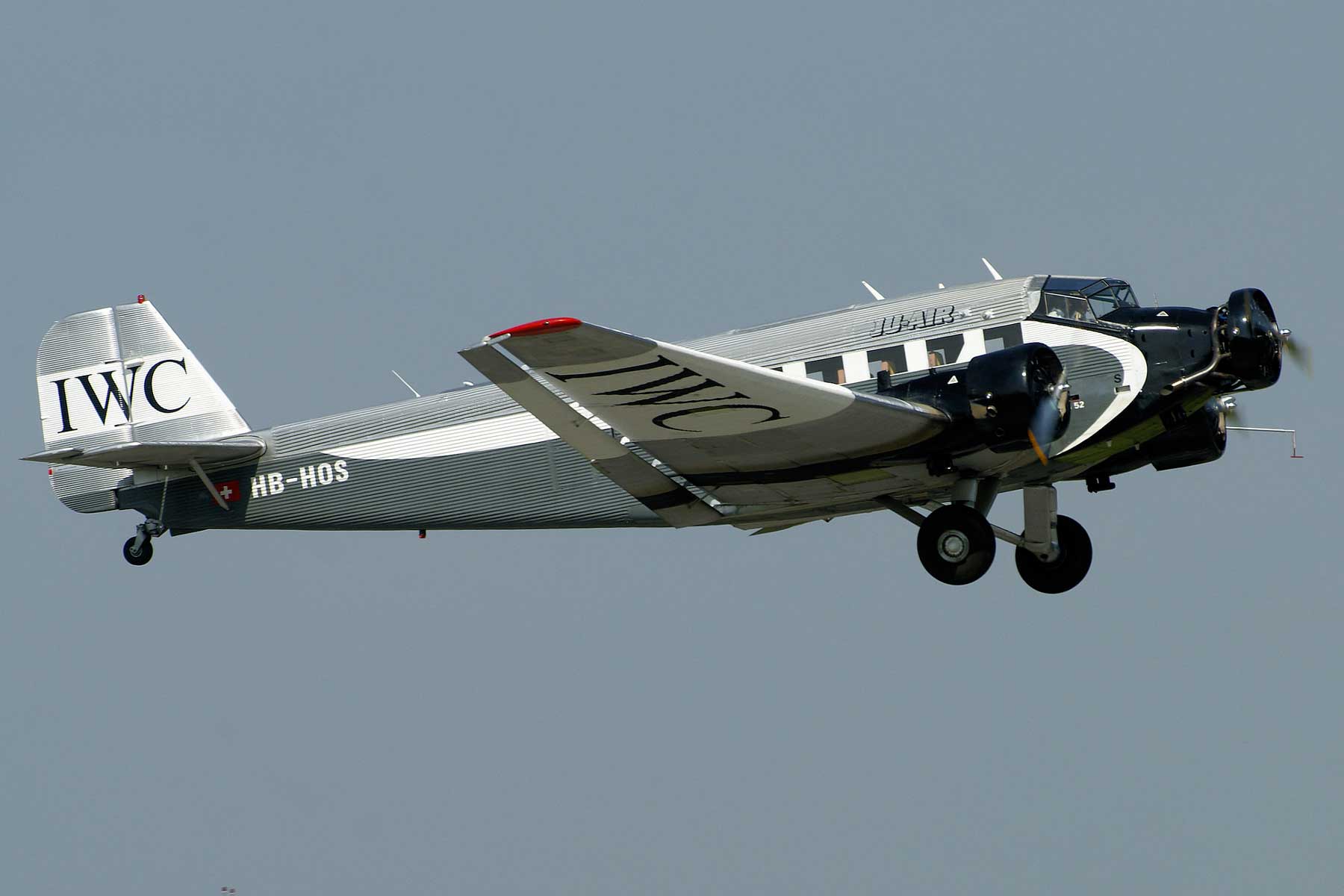 JU-AIR has shared the following information regarding the future of its three Junkers Ju 52s:

JU-AIR has initiated the process to overhaul its three JU-52 completely.  The overhaul will be carried out by specialised firms and will last about two years. The airline will take up flight operations again in spring 2021. By then, it will re-organise its maintenance department.

After months of preparation, the major overhaul of JU-AIR’s historical JU-52 has begun. First, digital measurements will be taken of the aircraft and their components so as to obtain three-dimensional, computerised blueprints.

This major project is led by JUNKERS Flugzeugwerke in Dübendorf, Switzerland, who has contracted a number of specialised firms in Switzerland and abroad. The Swiss Federal Office of Civil Aviation (FOCA) will supervise every step of the process, before, during and after each stage of work. Once the overhaul is completed, the three airplanes will be, technically, as good as new.

As a preventive measure, in light of their age, all of the load-bearing elements of the wings that are relevant to safety will be replaced. Given that no new parts for the eighty-year-old aircraft are available on the market, hundreds of individual components have to be replicated by authorised partners. To do so, the original parts first need to be measured digitally. Next, components such as the wings, tail unit, and steering will be modelled on the computer. The resulting computer-generated data is then used to re-build new parts. By this course of action, some 90% of the elements of the wings will be replaced.

The Federal Office of Civil Aviation FOCA will closely monitor the project. Each step of the process will be laid out in detail in advance. The FOCA then reviews it and once approved, it is carried out. The FOCA can then verify that the work has been carried out correctly.

Retirement of the BMW engines

The engines of the three aircraft will be replaced. Spare parts are no longer available for the BMW «type 132» radial engines that have been deployed to date – BMW stopped their production in 1944. The costs, if these engines were kept in the long run, would only increase year on year.

Engines that have been completely overhauled and spare parts that are like new are readily available. JU-52 are no strangers to Pratt & Whitney engines:  some airplanes were fitted with these engines upon their first delivery.

The first of the three aircraft to undergo a complete overhaul will be HB-HOS. She had been delivered, brand new, to the Swiss Airforce in the late summer of 1939, where she served until 1981. She came into service at JU-Air in 1983 and has since been part of JU-AIR’s active fleet. The complete overhaul on the other two planes will begin at a later stage. The exact timing depends, among other factors, on how fast work progresses on the first aircraft.

The aircraft with registration HB-HOS is due to resume flight operation in spring 2021. In view of the reopening of flight operations, maintenance of aircraft and engines will be re-organised. Assessments are currently underway. JU-AIR has also brought in outside experts to advise, and the Federal Office for Civil Aviation will act as a supervising body on this matter too. 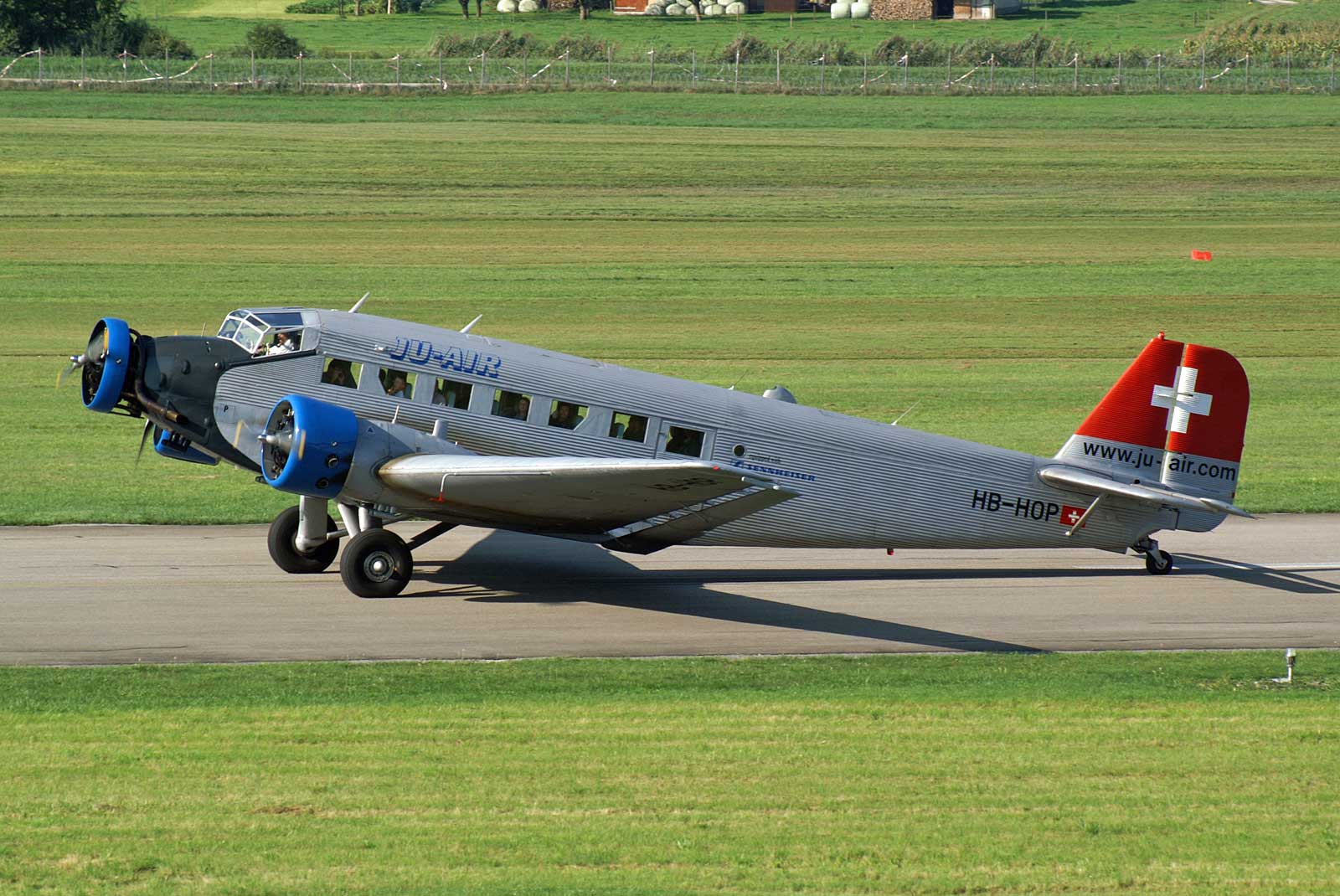 JU-AIR will provide regular updates on the progress of the work on their website and Facebook. Moreover, guided visits are available at the Aircraft Museum in Dübendorf to view the overhaul operation on the fuselage. Details will follow.