Sea Fury down in Duxford, crew escapes with minor injuries 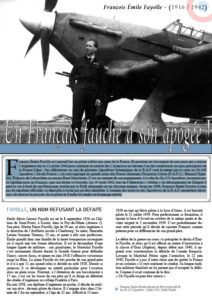