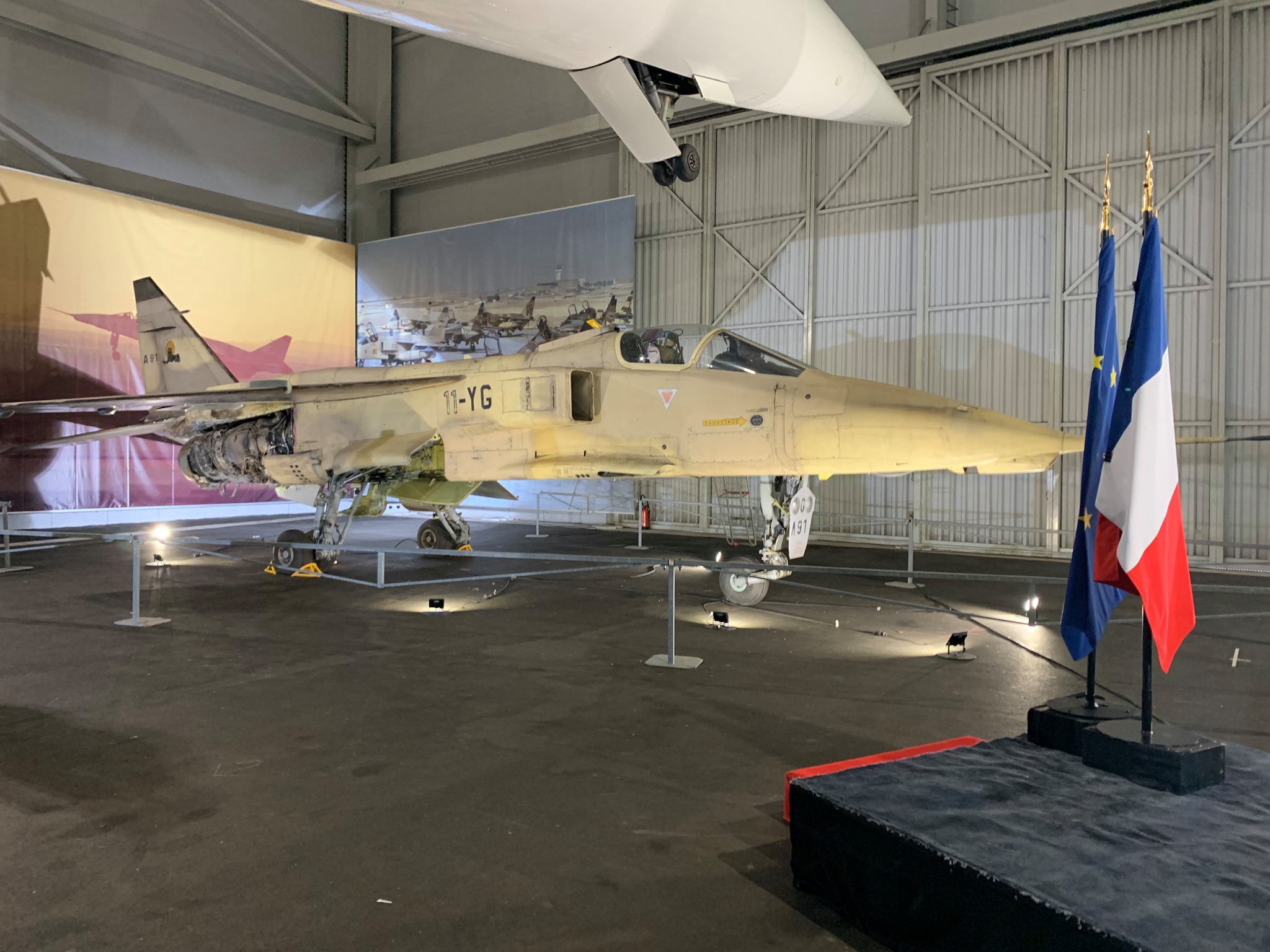 January 17, 2021 is the 30th anniversary of the initial strikes of Operation Desert Storm led by the US-led coalition  against Iraq. It was also the day on which the SEPECAT Jaguar A91 of the French Air Force made its last flight after suffering extensive battle damage.  On this day, the aircraft officially joined the collection of the Paris Air & Space Museum (Musée de l’Air et de l’Espace) after many years of illustrious service.  The airframe has largely remained untouched since 1991 and shows its battle scars.