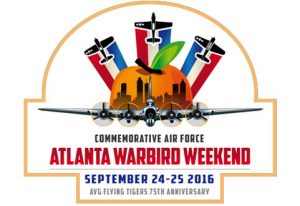 Nine Curtiss P-40 will attend the 3rd annual CAF Atlanta Warbird Weekend on September 24 & 25 for the 75th anniversary of the American Volunteer Group, better known as the “Flying Tigers”. This will be the largest gathering of P-40 in recent times. The event, hosted by the Dixie Wing, will take place at Dekalb-Peachtree …

END_OF_DOCUMENT_TOKEN_TO_BE_REPLACED

Permanent link to this article: https://www.worldwarbirdnews.com/2016/07/21/nine-p-40-to-gather-for-avgs-75th-anniversary-in-september/ 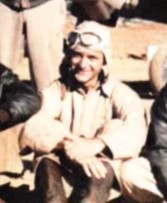 Kenneth Allen Jernstedt, who flew with the legendary Flying Tigers, died on February 5 aged 95. Born in 1917, Jernstedt flew with the US Marine Corps before joining the American Volunteer Group in 1941 to fight the Japanese in China. By the time he left the AVG in 1942, he was credited with three confirmed …