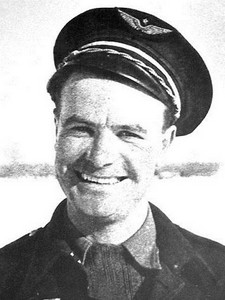 Pierre Lorillon, a fighter ace from the French Normandie-Niémen group that fought on the Russian front in World War Two, died on February 17th in Bastia (Corsica). With his death, there are now only two surviving pilots of the legendary French fighter unit: Gaël Taburet and Jean Sauvage. Pierre Lorillon was born on May 13, …

END_OF_DOCUMENT_TOKEN_TO_BE_REPLACED 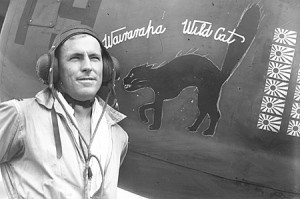