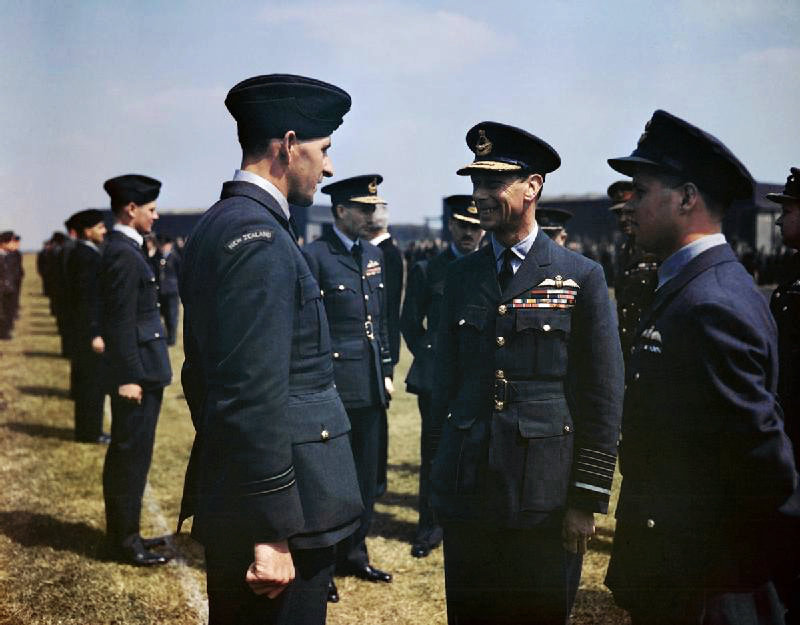 Munro was born in 1919 and joined the RNZAF in 1941. He made a first tour of operations with No 97 Squadron flying the Manchester and later Halifax, in 1942-1943. He volunteered fo No 617 Squadron and joined the unit at its creation in March 1943. He was part of the famous raid against the Rühr dams on 17 May 1943, but was forced to return home with his anti-dam mine after he was hit by Flak over the Netherlands and lost all communications.

He took part in Operation Taxable, the plan to deceive the Germans into believing the Allied invasion was taking place in the Seine Maritime region rather than Normandy.

He left the Air Force in 1946 having flown 58 combat missions. After his return to New-Zealand, he took an interest in local politics and served as an adviser and mayor.

A full obituary can be found on The Telegraph. 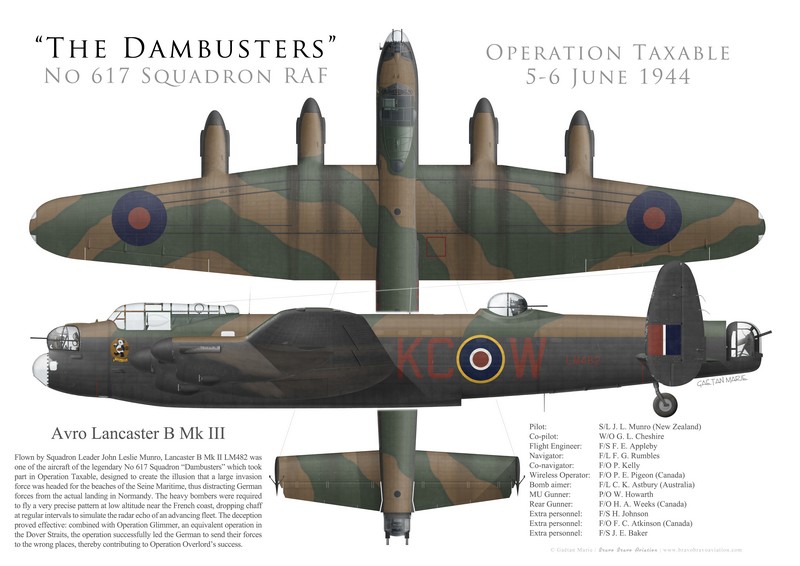 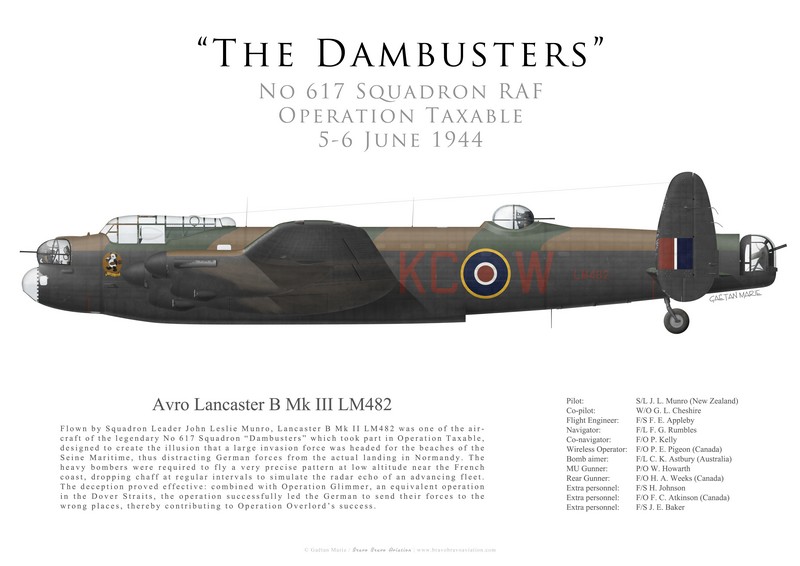