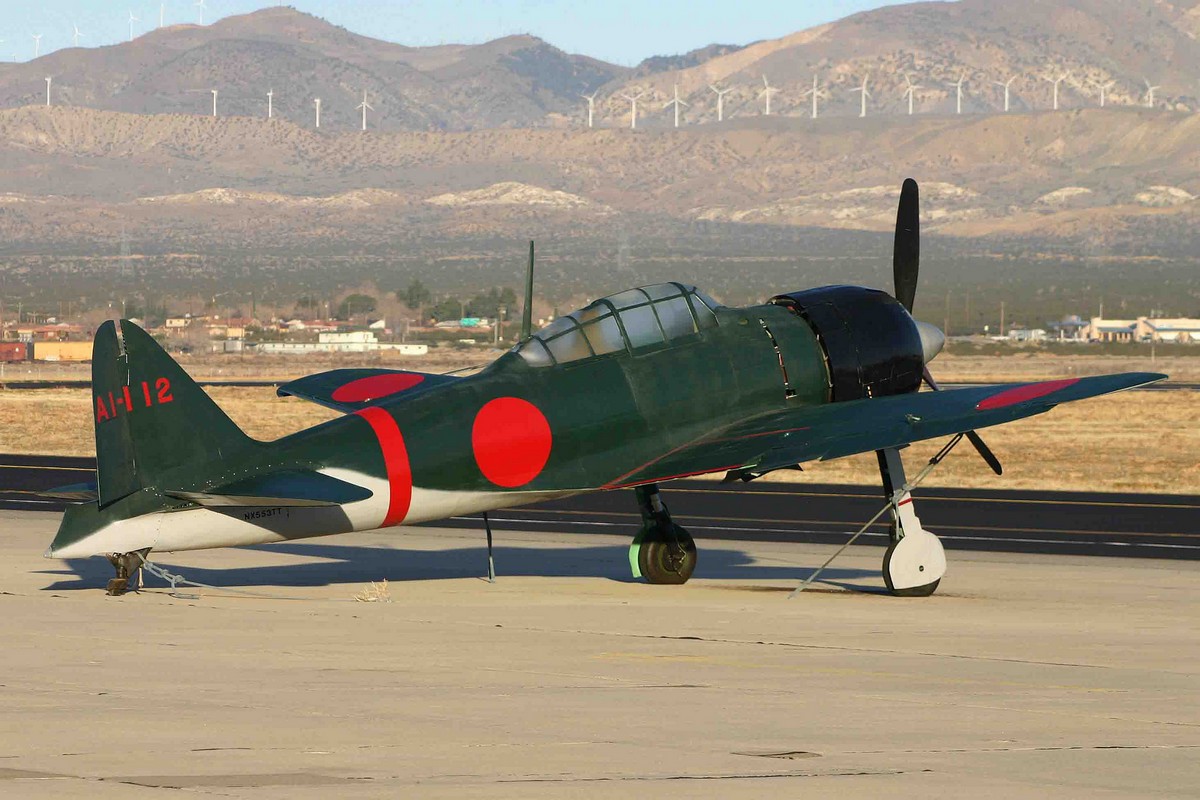 An A6M Zero flew in Japan on the Wednesday 27 January, with Skip Holm at the controls. While many media have inaccurately reported that this was the first time a Zero has flown in Japan since WW2, it is the first flight by a Japanese-owned Zero since the war.

The aircraft, owned by businessman Masahiro Ishizuka, was shipped to Japan last September but Japanese aviation authorities took a long time to authorize it to fly. It is an A6M3 recovered on Babo Island in 1991, and heavily rebuilt. Only parts of the landing gear were retained. It is powered by a Pratt & Whitney R-1830.

Permanent link to this article: https://www.worldwarbirdnews.com/2016/01/30/a6m-zero-flies-again-in-japan/