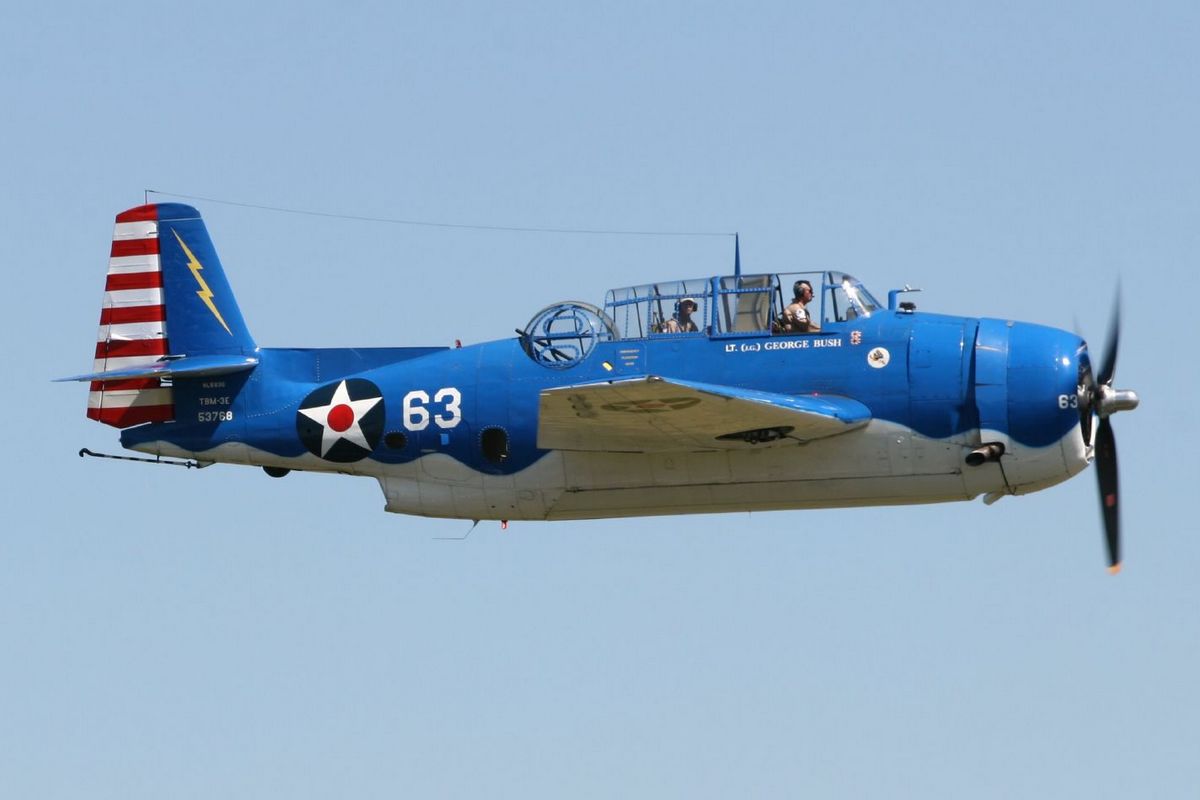 From Warbirds News: a gathering of Grumman Avenger will take place at Illinois Valley Regional Airport on April 16, organised by Brad Deckert and his company TBM Avenger LLC.

Nine aircraft have already been confirmed, and the organisers are hoping others will join. At least 31 Avengers are airworthy in the US as well as four in Canada. A total of 9,839 Avengers were built by Grumman and General Motors.

A Facebook event has been specially created and can be used to follow news on this remarkable event.

Permanent link to this article: https://www.worldwarbirdnews.com/2016/02/10/exceptional-avenger-gathering-in-illinois-on-april-16/