Scotty Wilson, test pilot of the Bugatti 100P replica and leader and mentor of the group, was killed last Saturday during the 3rd test flight of the aircraft shortly after take-off.

“Scotty’s aviation career spans six decades and nearly 11,000 hours in everything from Cubs to F-16s.  After a thirty-year Air Force career, Scotty transitioned to the private sector where he led multi-unit companies in the aviation sector. He has significant start-up, turn-around, and business-development experience.  He is an avid general aviation enthusiast with Airline Transport Pilot; Instructor; and Mechanic ratings. He has an MBA from the City University of Seattle and lives near Tulsa with his wife Leslia.”

The Bugatti 100P replica flew for the first time on 19 August 2015 but was damaged when it left the runway. After repairs, the aircraft was successfully flown again last October.

Our thoughts and prayers go to Scotty Wilson’s family and friends. 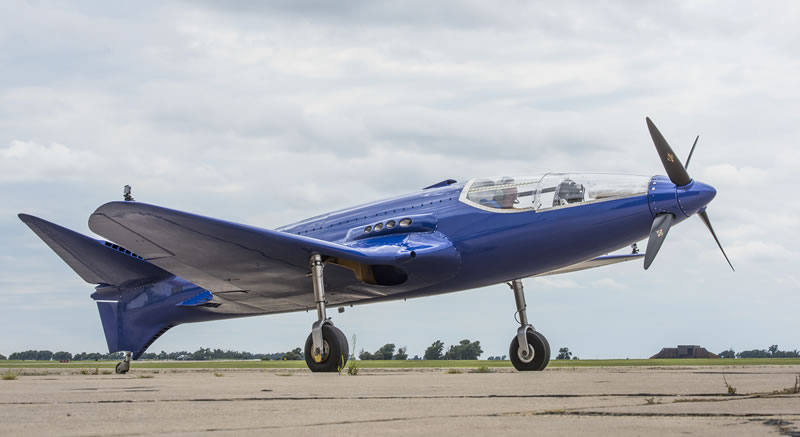 Permanent link to this article: https://www.worldwarbirdnews.com/2016/08/08/scotty-wilson-killed-in-bugatti-100p-crash/