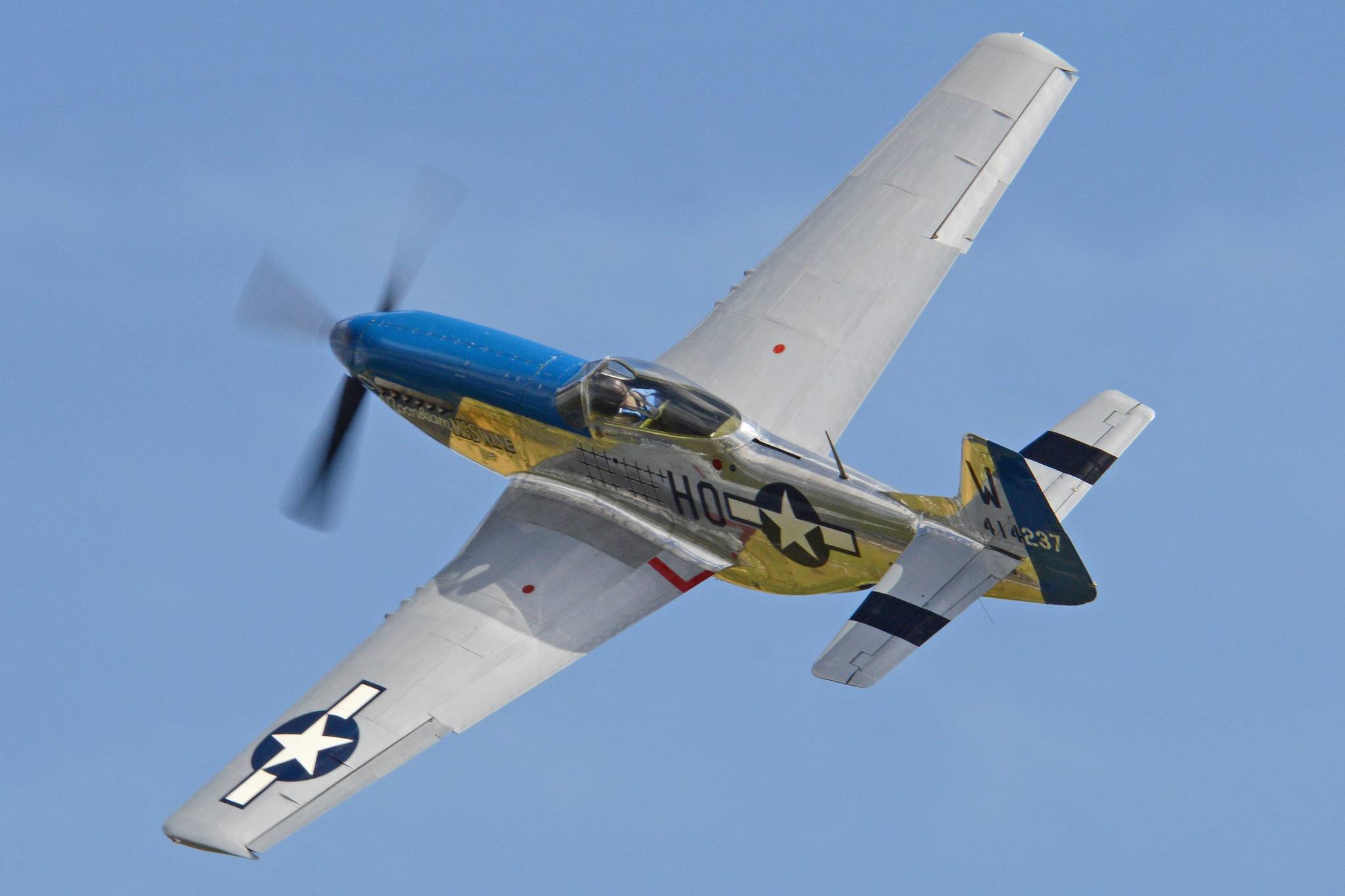 The P-51D Mustang “Moonbeam McSwine” (previously F-AZXS) has returned to the US. The aircraft was sold to Frenchman Frédéric Akary in 2013 and had become a favourite at airshows in France and Europe thanks to Akary’s superb flight demonstrations.

Before returning to France, “Moonbeam McSwine” belonged for several years to Vlado Lenoch, who was killed in July 2017 along with his passenger in the crash of the P-51 “Baby Duck”. The Warbird Heritage Foundation announced earlier this year that it had acquired “Moonbeam McSwine” and plans to fly it in memory of Lenoch under the new registration N51VL.

Permanent link to this article: https://www.worldwarbirdnews.com/2018/04/27/p-51-moonbeam-mcswine-has-returned-to-the-us/