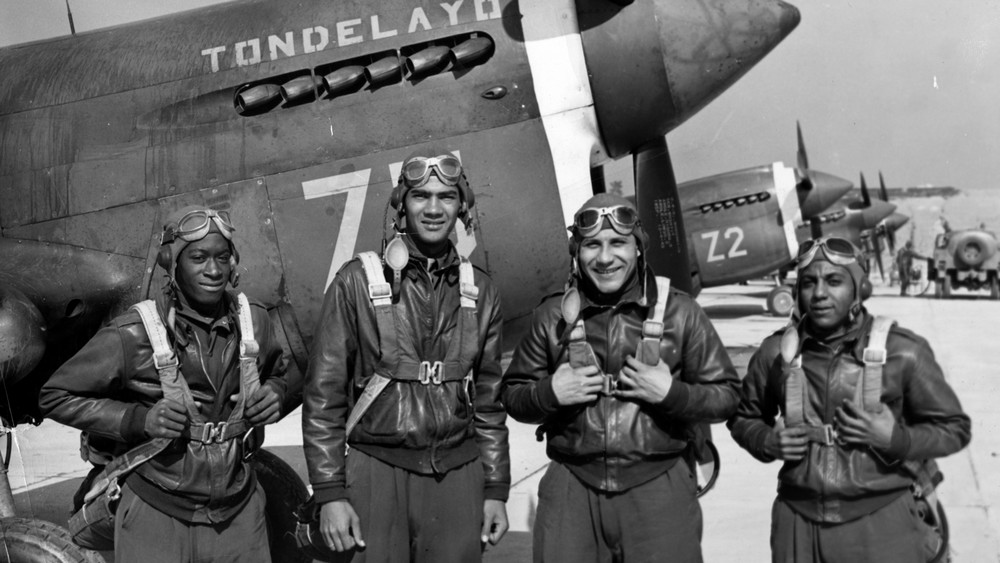 The remains found at a crash site in Hohenturn, Austria, could be those of Captain Lawrence E. Dickson, who disappeared in his P-51 Mustang on 23 December 1944, during his 68th combat mission with the 100th Fighter Squadron. The US Defence POW/MIA Accounting Agency emphasize that they are still testing the remains but there is circumstantial evidence that this is the site where Captain Dickson crashed.

Lawrence Dickson was born in South Carolina on 1 January 1920. He was decorated multiple times during his service, earning the Air Medal with 4 Oak Leaf clusters, the Distinguished Flying Cross and Purple Heart among others.