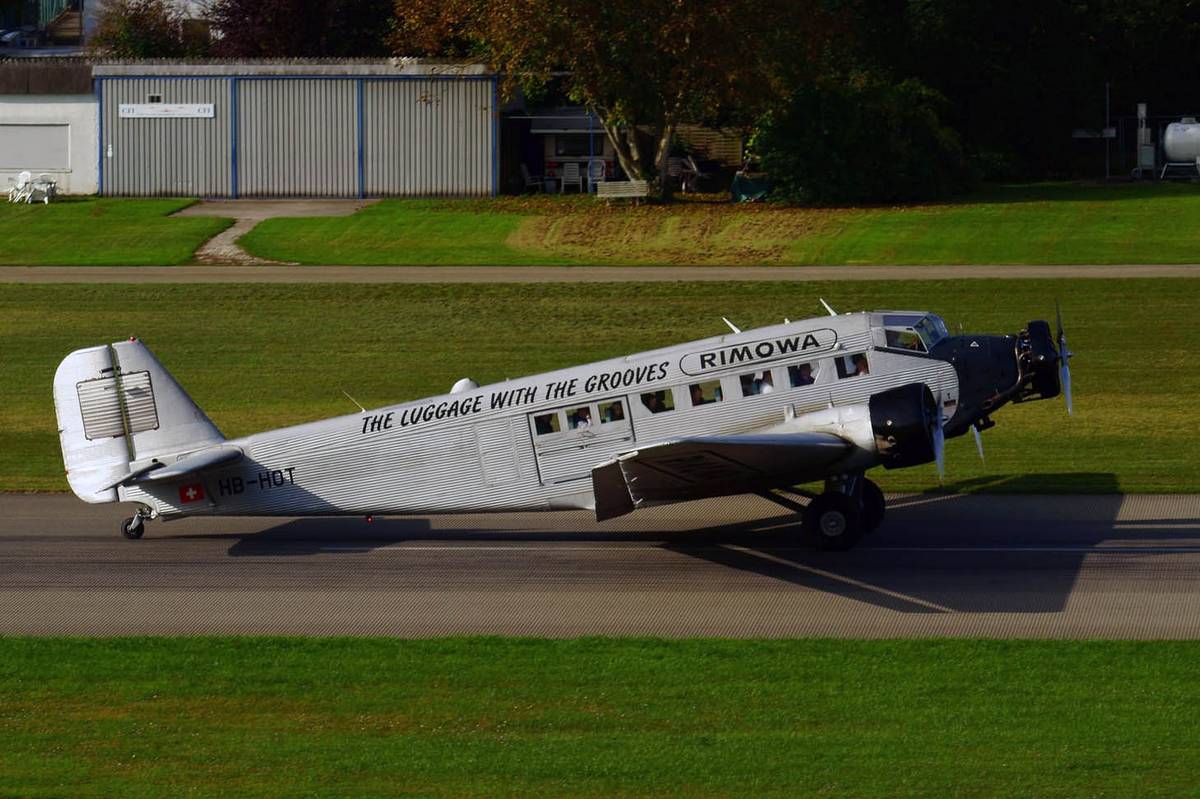 The Swiss federal civilian aviation office (Office fédéral de l’aviation civile, OFAC) has temporarily grounded the two Junkers Ju 52 used by Ju-Air, based in Dübendorf. The examination of the wreck of the aircraft that crashed on August 4, killing all 20 on board, has revealed structural damage to the wing spars.

This type of damage can not be detected during routine maintenance and, at this stage of the investigation, no link has been made between such structural damage and the accident. This temporary grounding is a precautionary measure while waiting for the investigation to provide answers as to the causes of the accident.

More information on this topic can be found on ARC info (in French).