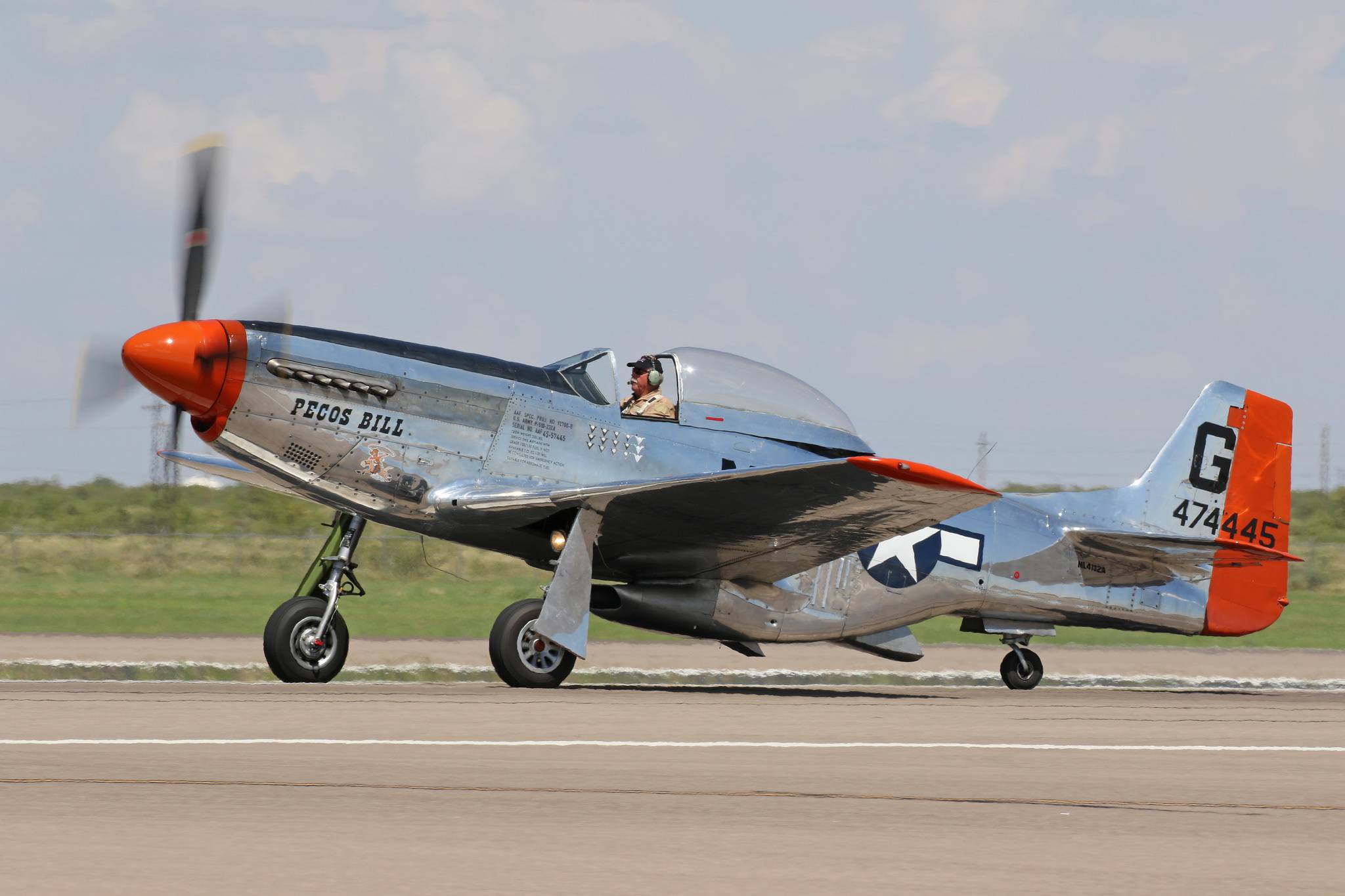 The P-51D Mustang “Pecos Bill” (s/n 44-74445, registered N4132A) crashed yesterday in  Fredericksburg, Texas. Little information is available on this tragic event but police have announced that the pilot and his passenger were killed in the crash. Some sources indicate that the passenger was a World War II veteran.

Our thoughts and prayers go to the family and relatives of the victims of this tragic event.

Permanent link to this article: https://www.worldwarbirdnews.com/2018/11/18/two-killed-in-p-51d-mustang-pecos-bill-crash-in-texas/