Tupolev Tu-2 to be restored to airworthiness in Russia

S/L John Hart, one of the last surviving Battle of Britain pilots, has passed away 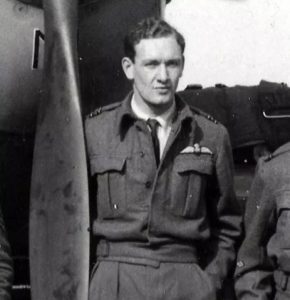 Squadron Leader John Hart DFC, one of the last four surviving Battle of Britain veterans according to Metro News, passed away on 18 June 2019. Born in 1916, Hart was a Canadian pilot in the Royal Air Force (RAF) from 1938 to 1946. He flew Lysanders in the RAF Army Cooperation Command, Spitfires in the Battle of Britain, Hurricanes in Burma and Mustangs in Italy.

Permanent link to this article: https://www.worldwarbirdnews.com/2019/09/01/s-l-john-hart-one-of-the-last-surviving-battle-of-britain-pilots-has-passed-away/