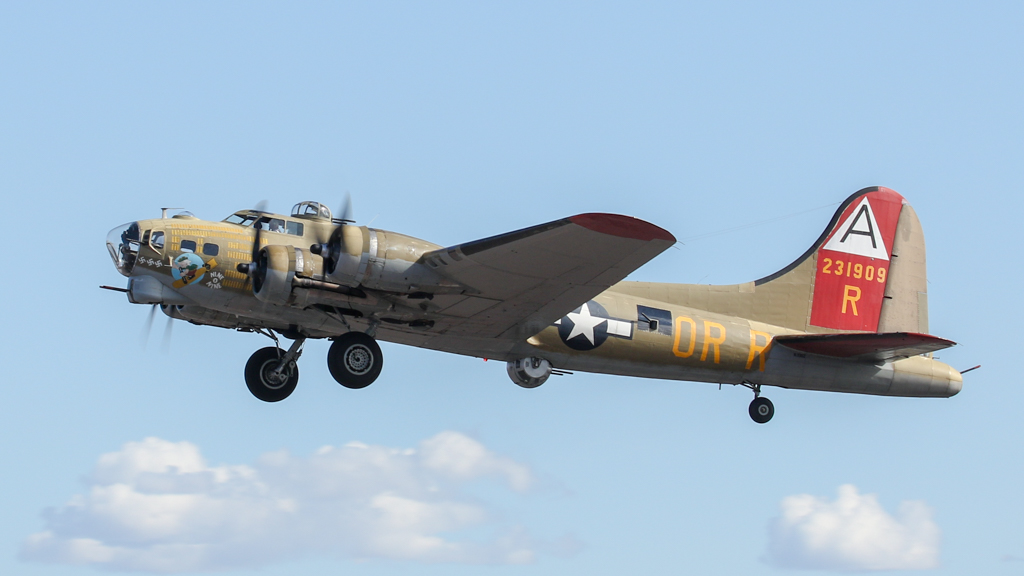 More information has been released by authorities concerning the crash of the B-17 “Nine O Nine”. It is now being reported that seven were killed, and seven wounded (including one person on the ground).

The status of the survivors is not known as authorities are understandably declining to provide more details until the families of the victims have been properly informed.

Sources and witnesses indicate that the aircraft had reported engine trouble to ATC and was about to land on runway 06 of Bradley Internation Airport when it struck the ILS equipment located near the runway. The impact caused the aircraft to veer to the right and cross the grass surfaces and taxiway next to the runway before colliding with de-icing facilities.

Permanent link to this article: https://www.worldwarbirdnews.com/2019/10/03/seven-killed-in-b-17-nine-o-nine-crash/