Maurice Mounsdon, one of the last surviving pilots of the Battle of Britain, has passed away 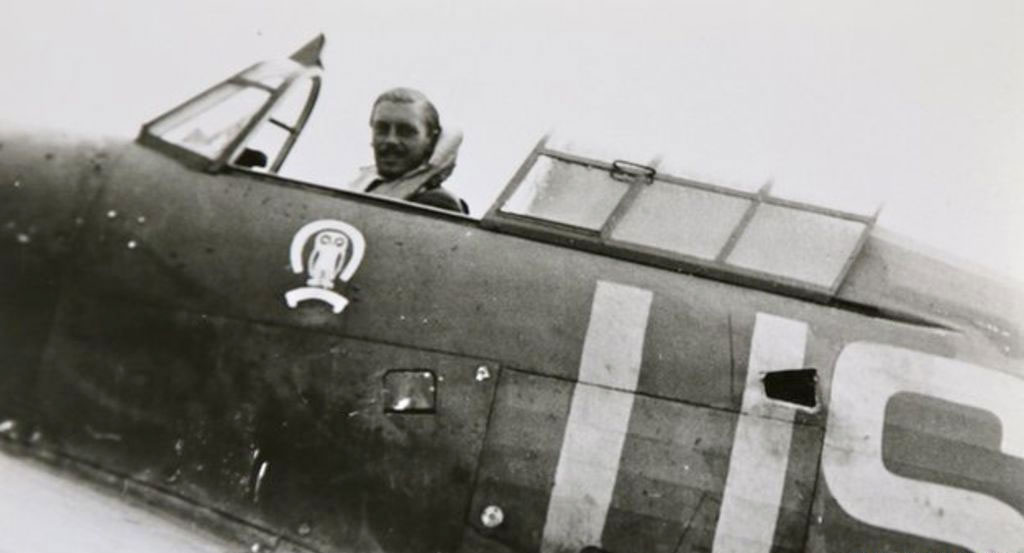 Maurice Mounsdon at the controls of his Hurricane (Photo Crown Copyright)

Flight Lieutenant Maurice Mounsdon, one of the last surviving pilots to have fought during the Battle of Britain, passed away on December 6 at the age of 101.

Born on 11 February 1918, Maurice “Mark” Mounsdon began his training on 24 August 1939 and was assigned to No 56 Squadron of the Royal Air Force on 3 June 1940 as the Battle of Britain was raging. Flying a Hurricane, he shared the destruction of a Dornier Do 17 on 3 July, and three weeks later probably destroyed a Junkers Ju 87 Stuka. In August, he scored two victories against Messerschmitt fighters, as well as a probable victory. He destroyed or damaged about seven German aircraft before being shot down himself over Colchester on 31 August 1940.

He was able to bail out from his stricken aircraft but was seriously burned in the process and spent nine months recovering in hospital before returning to serve with the RAF Headquarters and later as a flight instructor and flight commander. Returning to civilian life in 1946, he resumed his engineering career with the General Electric Company. 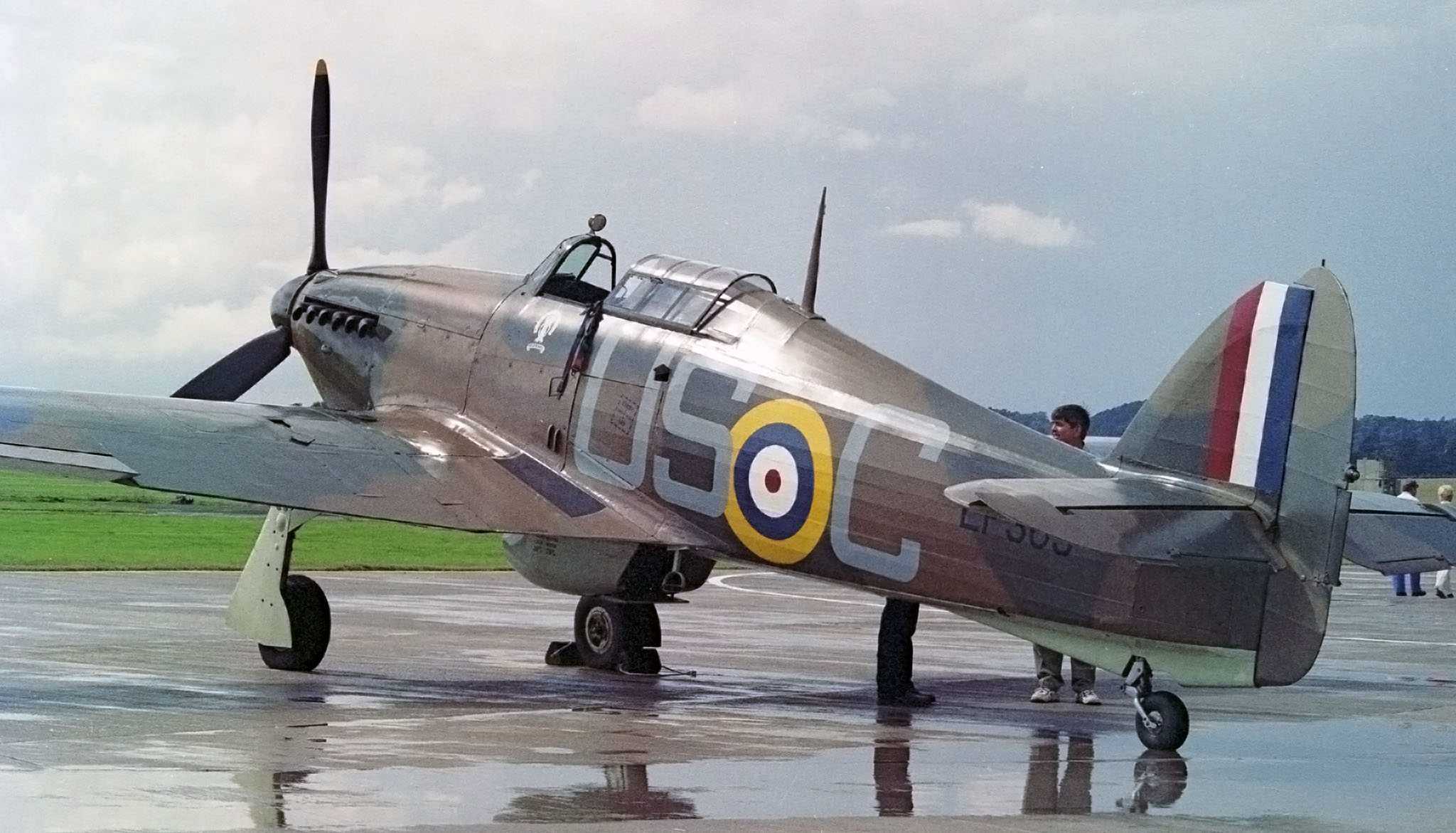 Mounsdon moved to Spain in the 1970s with his wife Mary, who passed away in 1993. For his hundredth birthday in 2018, the RAF’s Red Arrows team made a flyby next to his house in Melorca.

With Maurice Mounsdon’s passing, there are only three surviving British pilots of the Battle of Britain: F/L William Clark, W/C Paul Farnes and F/O John Hemingway.

Permanent link to this article: https://www.worldwarbirdnews.com/2019/12/13/maurice-mounsdon-one-of-the-last-surviving-pilots-of-the-battle-of-britain-has-passed-away/