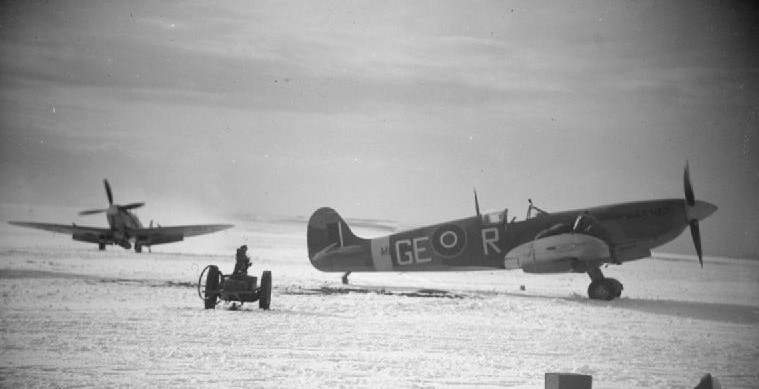 Joseph “Jeff” Moureau, the last Belgian pilot to have fought with a Belgian squadron in the Royal Air Force,  has passed away at age 99, according to the Belgian air component.

Born in Jette (Brussels) on 13 April 1921, Joseph fled to the United-Kingdom with his twin brother Alfred in 1940. Both became pilots in the RAF. After a long training period, they were rated to fly the Spitfire, and were assigned to No 349 (Belgian) Squadron, mainly composed of Belgian airmen.

On D-Day, the Allied landings in Normandy on 6 June 1944, “Jeff” Moureau shot down a German Junkers Ju 88 bomber.

After the war, Joseph Moureau joined the civilian firm Sobelair before joining his brother at Sabena, Belgian’s national airline. He remained there for over three decades, flying all the aircraft types used by the company.

He will be buried Friday in Strombeek, with very limited  attendance, according to the association “Les Vieilles Tiges de l’Aviation belge”.

Permanent link to this article: https://www.worldwarbirdnews.com/2020/10/29/joseph-jeff-moureau-the-last-belgian-pilot-to-fight-on-d-day-has-passed-away/