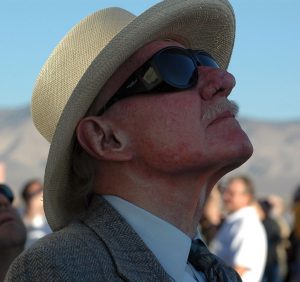 Legendary pilot Bob Hoover passed away today aged 94. He is often considered as one of the greatest pilots of all times. Born in 1922, Hoover became a fighter pilot and flew 59 combat missions before being shot down in 1944. He was captured and spent 16 months in German prisons before escaping by stealing …

END_OF_DOCUMENT_TOKEN_TO_BE_REPLACED

Permanent link to this article: https://www.worldwarbirdnews.com/2016/10/25/bob-hoover-passes-away/