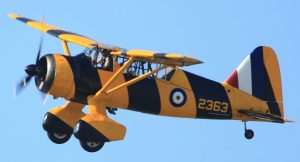 END_OF_DOCUMENT_TOKEN_TO_BE_REPLACED

Permanent link to this article: https://www.worldwarbirdnews.com/2016/06/20/cwhm-lysander-damaged-in-off-airport-landing/ 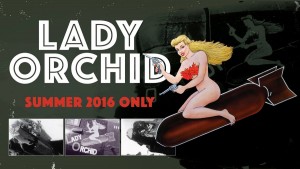 The Canadian Warplane Heritage Museum has announced on its Facebook page that its Lancaster FM213 will be painted and flown in the temporary markings of Lady Orchid, Lancaster KB895, WL-O. The usual VR-A markings will remain on the starboard side. “Lady Orchid was Lancaster KB895, a wartime veteran of 434 RCAF Squadron with 35 operations, …

END_OF_DOCUMENT_TOKEN_TO_BE_REPLACED

Permanent link to this article: https://www.worldwarbirdnews.com/2016/02/15/cwhm-lancaster-to-display-temporary-lady-orchid-colours-this-summer/