On September 2, Steve Hinton Jr. established a new speed record for a propeller-driven piston-engined aircraft by flying the heavily-modified P-51 Voodoo at an average speed of 531.53 mph (855.41 kph), thus largely defeating the previous record, established by Will Whiteside Jr. and Yak-3U Steadfast in 2012. Despite this achievement, Hinton and his team were a bit …

END_OF_DOCUMENT_TOKEN_TO_BE_REPLACED

Permanent link to this article: https://www.worldwarbirdnews.com/2017/09/05/steve-hinton-jr-beats-world-speed-record-for-piston-engined-aircraft/ 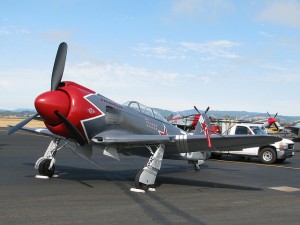 On October 10, Will Whiteside broke the world speed record for an piston-engine powered aircraft of less than 6,600 lbs. This record was held since 1935 by Howard Hughes in his H1 racer, and was only broken in 2002 by an H1 replica. Flying his Yak-3U “Steadfast”, Whiteside broke the record at 407 mph, beating …

END_OF_DOCUMENT_TOKEN_TO_BE_REPLACED

Permanent link to this article: https://www.worldwarbirdnews.com/2011/10/13/howard-hughes-record-broken-by-reno-racer/ 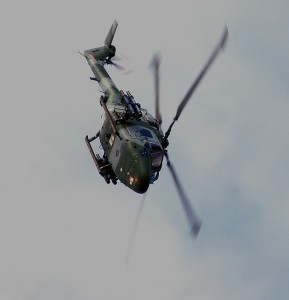