Pfalz D.VIII replica powered by original engine to be built in Sweden 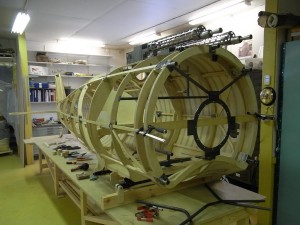 The well-known WW1 aircraft builder and collector Mikael Carlson of Sweden has announced that he is building a Pfalz D.VIII replica that will be powered by an original 200 hp Siemens-Halske Sh.III rotary engine. The Pfalz D.VIII first flew in 1918. Some 120 were ordered by Germany based on its expected high performance, but only 40 …

END_OF_DOCUMENT_TOKEN_TO_BE_REPLACED

Permanent link to this article: https://www.worldwarbirdnews.com/2016/02/03/pfalz-d-viii-replica-powered-by-original-engine-to-be-built-in-sweden/ 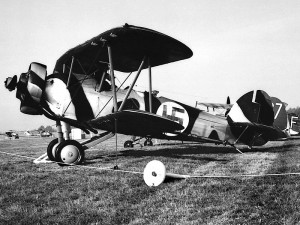 Swedish vintage aircraft enthusiast Joakim Westh has announced his plan to put a Swedish-built Hawker Hart biplane bomber back into the air. A full report can be read from Aeroplane Monthly.

Permanent link to this article: https://www.worldwarbirdnews.com/2013/10/08/mercury-powered-hawker-hart-to-fly-again-in-sweden/ 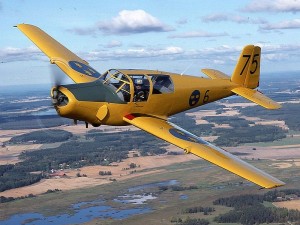 The pilot of a Sk 50, the military designation of the Saab 91 Safir, was killed in the crash of his aircraft Saturday afternoon at an airshow in Søderhamn, Sweden. The causes of the accident are unknown at this time. The airshow was cancelled following the accident. Source

Permanent link to this article: https://www.worldwarbirdnews.com/2013/06/03/pilot-killed-in-sk-50-crash-in-sweden/