Hawker Hurricane returns to the skies in Australia

One dead and one injured in Mustang crash in the UK 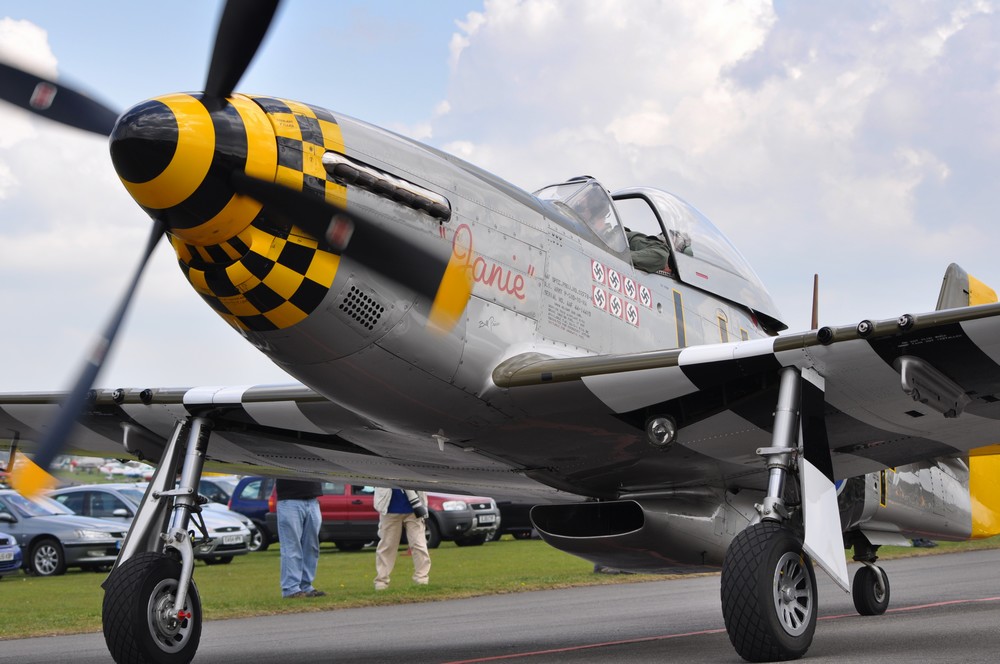 A P-51D Mustang crashed this Sunday afternoon in Topcroft near Norwich in the United-Kingdom. The passenger, a man in his eighties, was killed in the crash. The pilot was seriously injured and was airlifted to the hospital.

The accident aircraft is P-51D Mustang “Janie”, owned and operated by Maurice Hammond from Hardwick the former RAF airfield where the accident took place. The causes of the accident are not yet known.

Permanent link to this article: https://www.worldwarbirdnews.com/2016/10/02/one-dead-and-one-injured-in-mustang-crash-in-the-uk/