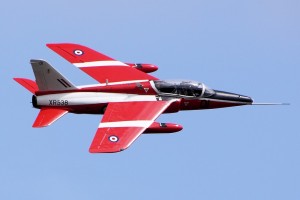 Another accident occured yesterday in Great-Britain, with more tragic consequences. Kevin Whyman was killed in the crash of Folland Gnat XR538 he was demonstrating at the Carfest North show in Cheshire in the United-Kingdom. Aged 39, Whyman was married and had a young daughter. He was a city worker and Cambridge University graduate, and one …

END_OF_DOCUMENT_TOKEN_TO_BE_REPLACED

Permanent link to this article: https://www.worldwarbirdnews.com/2015/08/02/folland-gnat-pilot-killed-in-airshow-crash/

Folland Gnat F.1 to be restored 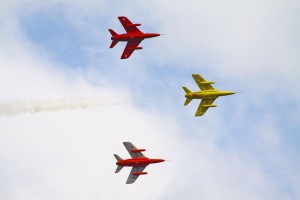 The former Indian air force Folland Gnat F.1 E296 is now under restoration with the Heritage Aircraft Trust/Gnat Display Team at North Weald. It is a genuine British-built Gnat, not a Hindustan Ajeet, and should become the only single-seat Gnat to fly in the UK. More information from Aeroplane Monthly.

Permanent link to this article: https://www.worldwarbirdnews.com/2014/09/26/folland-gnat-f-1-to-be-restored/