Tag: National Museum of the US Air Force 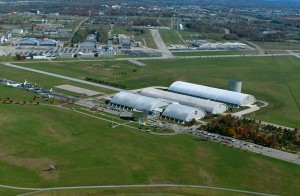 END_OF_DOCUMENT_TOKEN_TO_BE_REPLACED

Permanent link to this article: https://www.worldwarbirdnews.com/2013/10/02/national-museum-of-the-us-air-force-temporarily-closed-due-to-government-shutdown/ 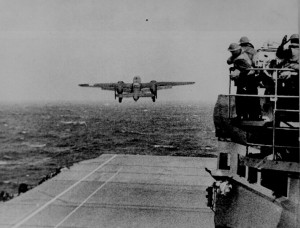 The five remaining members of the Doolittle raid will be present at the National Museum of the USAF to commemorate the 70th anniversary of the raid from April 17 to 20, 2012. Also present for the first time will be Chinese survivors or members of their families who helped save the Raiders. The  Doolittle Tokyo …

END_OF_DOCUMENT_TOKEN_TO_BE_REPLACED

Permanent link to this article: https://www.worldwarbirdnews.com/2011/07/28/doolittle-raid-25-b-25-mitchell-hoped-for-70th-anniversary/