Warbird Shirts: the F4U is (finally!) available, and free shipping 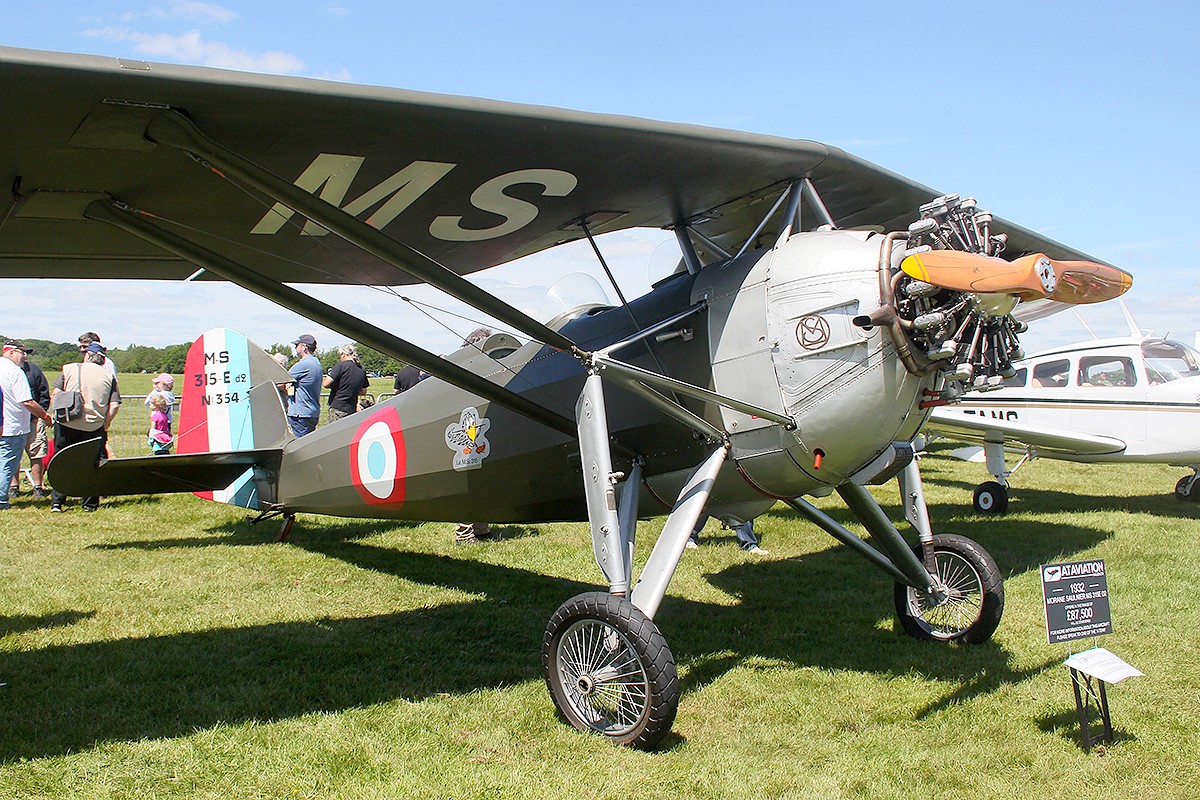 Zac Rockey, the pilot of the Morane-Saulnier M.S.315 G-BZNK, was forced to make an emergency landing on Jacob’s Ladder Beach in Devon, after his engine cut during a flight from Branscombe à Bodmin airfield in the United-Kingdom.

Not only did Rockey and his passenger emerge unscathed from the incident, but none of the people on the beach was injured either and the aircraft appears not be have suffered any major damage. The impressive scene was filmed by some of the beach dwellers.

Rockey said the conditions were “not ideal” and that he’d “had better runways” in the past.

Permanent link to this article: https://www.worldwarbirdnews.com/2018/05/09/m-s-315-pilot-makes-impressive-emergency-landing-on-uk-beach/