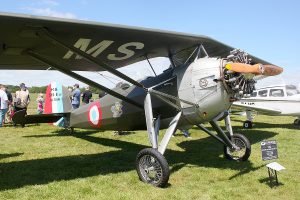 Zac Rockey, the pilot of the Morane-Saulnier M.S.315 G-BZNK, was forced to make an emergency landing on Jacob’s Ladder Beach in Devon, after his engine cut during a flight from Branscombe à Bodmin airfield in the United-Kingdom. Not only did Rockey and his passenger emerge unscathed from the incident, but none of the people on …

END_OF_DOCUMENT_TOKEN_TO_BE_REPLACED

Permanent link to this article: https://www.worldwarbirdnews.com/2018/05/09/m-s-315-pilot-makes-impressive-emergency-landing-on-uk-beach/ 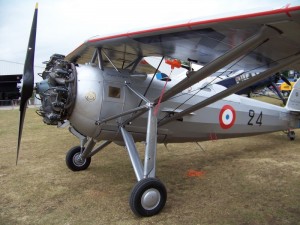 END_OF_DOCUMENT_TOKEN_TO_BE_REPLACED

Permanent link to this article: https://www.worldwarbirdnews.com/2012/01/02/walkaround-morane-saulnier-ms-317-2/