Grant Leisz has posted a nice video of this year’s EAA Airventure at Oshkosh. Enjoy! 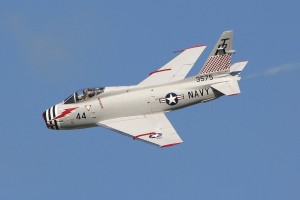